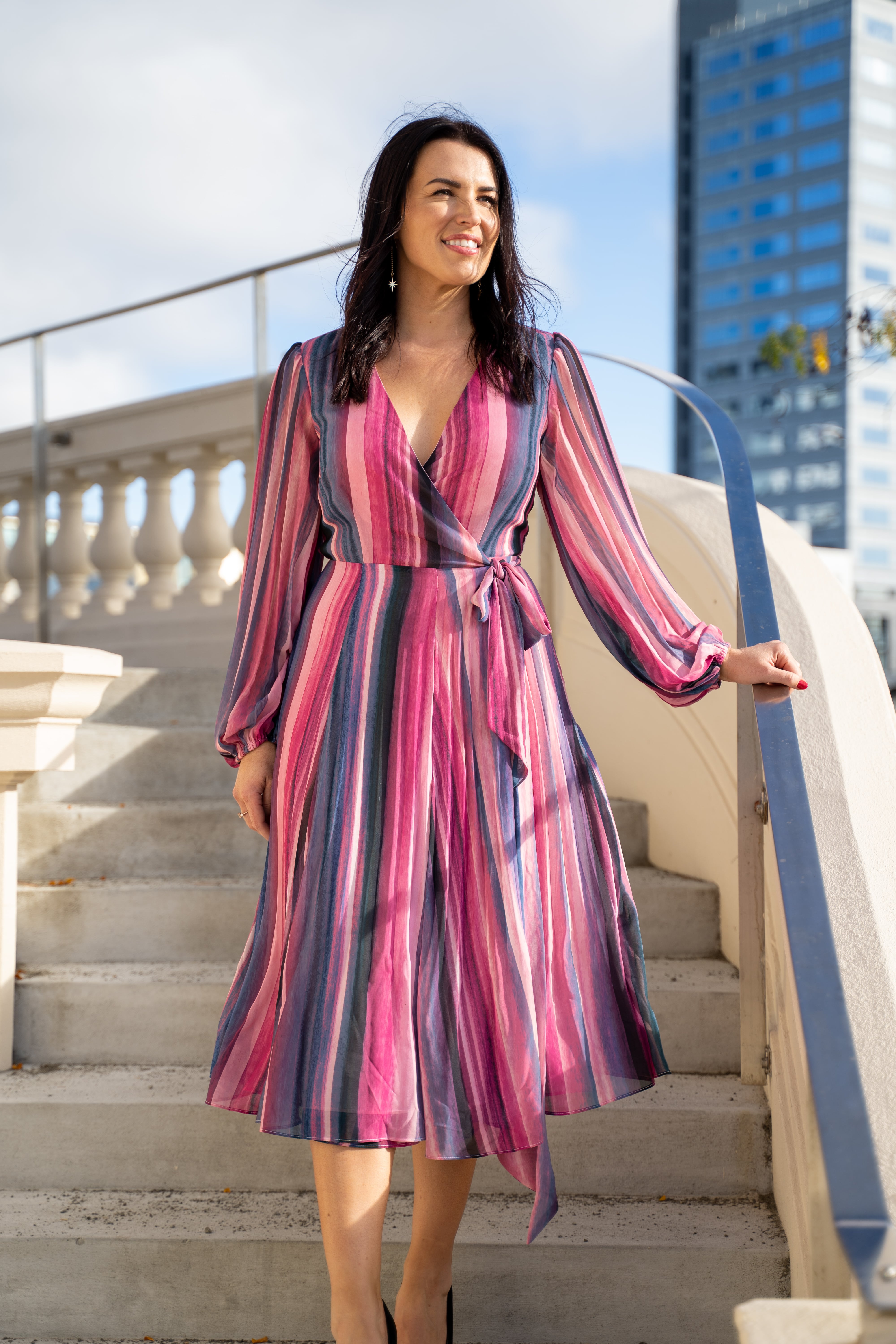 April Hastilow, Head of Lending at Become Wealth, has been recognised as one of 2022’s elite women.

Women are under-represented in the New Zealand mortgage and finance industry. While the data isn’t totally clear, about one quarter of all financial advisers (including mortgage brokers) are women. This reportedly compares to women comprising about 52% of New Zealand lawyers and around 40% of chartered accountants.

In sharp contrast, over two thirds of Become Wealth’s staff are women!

Nominees were assessed on their standout professional achievements over the past 12 months, along with their contributions to diversity and inclusion in the industry and how they had given back through volunteer roles and charity work. All nominations were reviewed in detail and narrowed down to a list of 26 elite women.

Making this year’s list of elite women is no surprise, as April has made the separate overall NZ Top Advisers list for the last two years running.

The painful process of buying her first home inspired April to get into the business.

April has worked in finance for the last seven years, after starting as a mobile mortgage manager for ANZ. She joined Become Wealth several years ago, then soon rose to her current position.

“It sounds slightly corny, but I genuinely care about each of my clients.  I love knowing that I have made things easier for them than they could have otherwise been.”

The last 12 months has been more challenging than most for mortgage brokers. Rising interest rates, high house prices relative to incomes, and changing regulations have made the mortgage application process significantly more difficult for homebuyers and mortgage-brokers alike.

In addition, like all Become Wealth staff, April has taken part in a major company merger, when Become.nz joined forces with Milestone Direct. April reported the challenges and rewards of this merger are already bearing fruit, and with the increased scale she’s looking forward to making an even bigger contribution in years to come.

“It’s been exciting to merge with other experienced advisers, to work closely with them, and together to develop more capability so we can help more New Zealanders, who often don’t even know how much potential they have to realise their dreams.”

The year to come

April and her lending team all work in conjunction with the rest of the company to ensure Kiwi’s are set up for the future they desire.

“The enlarged company is full of incredible individuals from diverse backgrounds, yet some real similarities in how much they want to help people and how enthusiastic they are about what we do”

Understanding first-hand the stresses that anyone obtaining lending can go through, April and her team love to make the process easier.

"When my clients get the home that they want, I feel it deeply.”

April and her lending team, along with the rest of the staff at Become Wealth, are eagerly standing by to assist you, get in touch anytime.

Trusts are an important part of New Zealand society and the economy. It is estimated there are between 300,000 to 500,000 trusts in New Zealand. The Government is moving to update and improve the general law governing trusts for the first time in 60 years. Generally, the proposed reforms seek to clarify core trust concepts such as what constitutes a trust and what duties a trustee has. The...

How to prepare for a recession

Fight back with these 7 ways to recession-proof your finances

How to set life goals