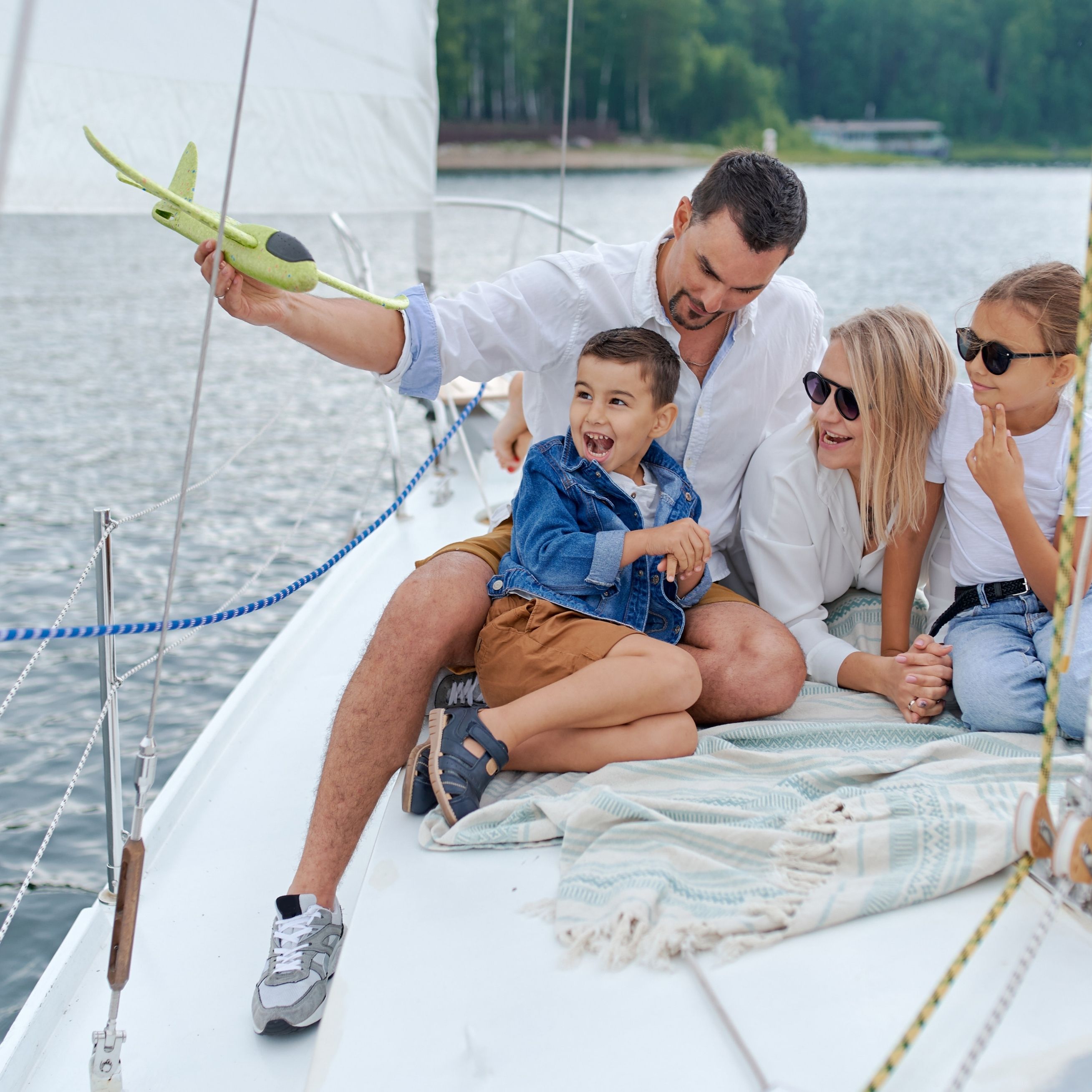 OPINION: Why Rich Dad Poor Dad is real, and a financial advisor could be the “rich dad” you always needed.

My family was poor. I grew up living pay-check to pay-check watching my mother share a single parent benefit with a household of three. I remember each week at the supermarket observing as she carefully selected the week's groceries so as not to run out of money.

My father had money sometimes but it went as fast as it came - he was fond of gambling.

I knew that I didn’t want to live like this, so when I moved out of home I went to university, and soon, I had a six-figure income. The strange thing was that even though I had this six-figure income I didn’t know what to do with it.

I found that I would still always end up living week-to-week with no idea where my money went.

I had the corporate job I’d seen in the movies, but something just wasn’t adding up.

I wanted a lifestyle that was different from the one I had growing up, but I didn’t know what a mortgage was, let alone compound interest or an investment strategy. As a matter of fact, I had no financial literacy whatsoever.

At thirty years old I found myself in debt. Wanting to fit in with others in the six-figure corporate world had caused me to spend beyond my means and mismanage my money.

But how could I manage it? I didn’t even know where to start - no one had taught me what to do.

It was at this point that I decided to reach out to a financial advisor.

I saw one of Become.nz’s branded vehicles and the messaging appealed to me "BE champagne," it said. I realised that I was sick of being Lindauer and it was time to become Moët!

Fast forward three years and I own my own home, have savings in the bank, investments in shares, and my credit cards paid down and in low-interest positions.

All it took was the right advice, the advice my poor dad hadn't given me, but that Become.nz could.

Every day I kick myself wishing that I had gotten this advice 10 years earlier. I am very driven and with the right guidance, I could have been a millionaire by thirty!

I tell myself it’s OK I will just aim for forty, but the regret still lingers.

I wasn’t extremely comfortable with sharing my story, but I wanted to do so, so that others who are younger than me and in a similar position realise that they can turn things around.

‍Rich dad poor dad is real, but the problem is those who have the poor dad sometimes don’t even realise they have a problem.

The habits of a poor upbringing like living pay-check to pay-check, spending beyond your means, and failing to invest from a young age or not knowing where to start become ingrained in us, and then when we do achieve the right job with the right income we don’t know how to spend it. ‍

**The author of this piece wishes to remain anonymous so names, dates, and the specifics of the story have been changed.

Become.nz is here to help, we are wealth services for the not yet wealthy, we are the “rich dad” you never had. If you are in need of a "rich dad" get in touch here ‍

Why you shouldn’t diversify

Conventional wisdom dictates that investment diversification is essential to long-term success. What is diversification? When we talk about diversification in an investment portfolio, which might include a KiwiSaver Scheme investment, we're referring to the investor attempting to reduce exposure to risk by investing in various companies (shares) across different sectors, industries, and...

Protect yourself & your family (brief video)

Many of us received an allowance back when we were kids. This is often the main reason many of us pay an allowance to our own children. But is tradition really a good reason to give our kids money? In fact, there might be some very good reasons for not giving our kids an allowance. There are some good reasons to question the conventional wisdom in this area. Should kids get an allowance...