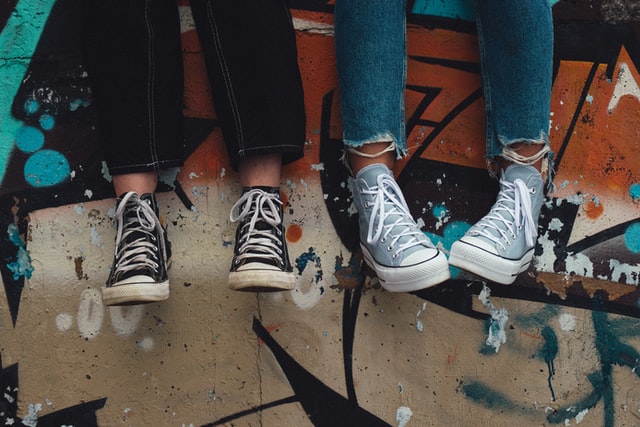 Financial lessons you wish you knew as a teenager

Imagine if what we know now about finances, we knew back in our teen years – how much better off would we all be? When most of us were in high school, we didn’t learn anything about money, budgeting, or investing. However, nowadays, by the time you leave your teenage years, you’re hopefully no longer financially clueless.

Here are six of the best financial lessons you wish you knew as a teenager:

Time is on your side

While you’re young, time is on your side.

Though you might not have much income to spare, even the most modest contribution into an investment such as KiwiSaver (for example, enough of a contribution to obtain the annual Government Contribution) will pay off many times over.

With KiwiSaver, things such as your entry age, which KiwiSaver Scheme you select, your contribution rate, and your fund choice can all have massive effects in the long-term. This is because the little differences will compound over the years, resulting in huge differences.

To envisage this fully, think about a long-haul flight which is off-course by only one degree. While the difference seems totally insignificant at the start of the journey, by the end of the flight the plane will be hundreds of kilometres away from where it’s supposed to be.

In the same way that compounding interest can work for you, it can also work against you if you get into debt. For instance, irresponsible use of credit cards or financing purchases such as a car can quickly lead you to end up repaying many times over what you originally borrowed.

As you get older, you will earn more. This means that lenders (such as banks) will offer you higher lending limits, sometimes without you even asking. The more ingrained your habit of spending the bank's money and paying it back later, the more danger you’re in of starting to acquire ‘toys’ on finance such as cars, bigger TV screens, newer smartphones, and so on.

Aside from time working in your favour, your greatest financial asset for many years to come will be your ability to earn an income.

This income can then be dedicated to achieving what you really want in life.

You need more than great grades in the real world

In a recent poll, a whopping eighty percent of high school students surveyed by the Retirement Commission said they would prefer to learn about financial literacy at school. Instead, you probably remember learning things like this…

Gratification is the sense of satisfaction or enjoyment that comes from some sort of reward. Some people expect instant gratification, which is to get what they want immediately.

Delayed gratification is associated with resisting a smaller but more immediate reward in order to receive a larger or more enduring reward later. In a financial sense, this means putting off smaller purchases so you can instead enjoy the things you truly desire later.

Delaying gratification can also include learning the difference between a ‘need’ and a ‘want’. This means resisting peer pressure to have the latest iPhone, this season’s handbag, or a newer car.

Differentiate yourself from your peers

As a teen, there's often peer pressure to conform and 'blend in'. This is often at odds with going the "extra mile" in whatever pursuit you're engaged in, which is often how the most successful people eventually succeed. The idea of going the extra mile is one popularised by Napoleon Hill. It suggests you do more than what is required. This means you can:

You can apply the principle of “going the extra mile”, but this does not guarantee that you’ll be rewarded right away. When you go the extra mile, you’ll be more of a giver than a taker. Often, givers are rewarded by different means. Then, over time, you’ll find yourself being a rare (and valuable!) commodity.

For the last couple of generations, young people have heard that the only path to success is through a university education. Because borrowers don't pay up front for their studies, it's easy to slide into study without thinking about whether study is the best decision or whether the course and education provider are worth it. Many students do not finish their courses, or they jump into study because they don't know what else to do with their lives. Worse still, they spend a heck of a lot of time and money on many years of study that doesn’t increase their ability to earn income!

Education does not come cheap. Studying at university is costly, and student loans are still a necessity for most New Zealanders. Across the developed world, student loan debt is ballooning out of control. Total student loan debt is getting so bad that reputable sources are now beginning to suggest that student loans could cause the next financial crisis, just like repackaged mortgage debts in the United States triggered the last one.

Under current New Zealand law, student loans are interest free so long as you remain in New Zealand. But this is still a large chunk of debt that will take years to repay. Even just making the minimum repayments will likely stop you investing elsewhere – such as purchasing a home.

Whatever you choose, the moral of the story is to be mindful of what you’re borrowing for university or other studies – and don’t add on any extras unless they are an absolute necessity.

Here are the top six financial lessons you wish you knew as a teenager: 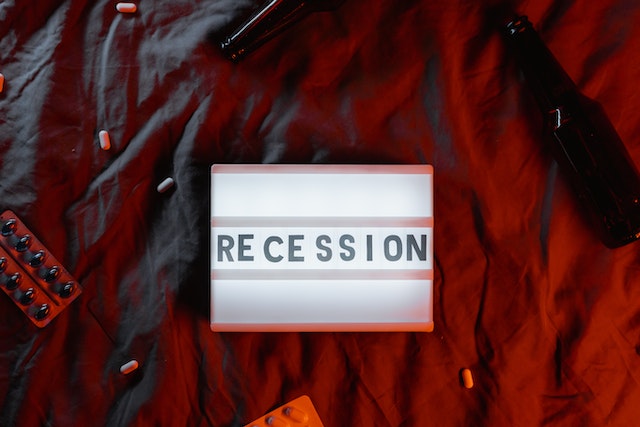 Investing in a Downturn 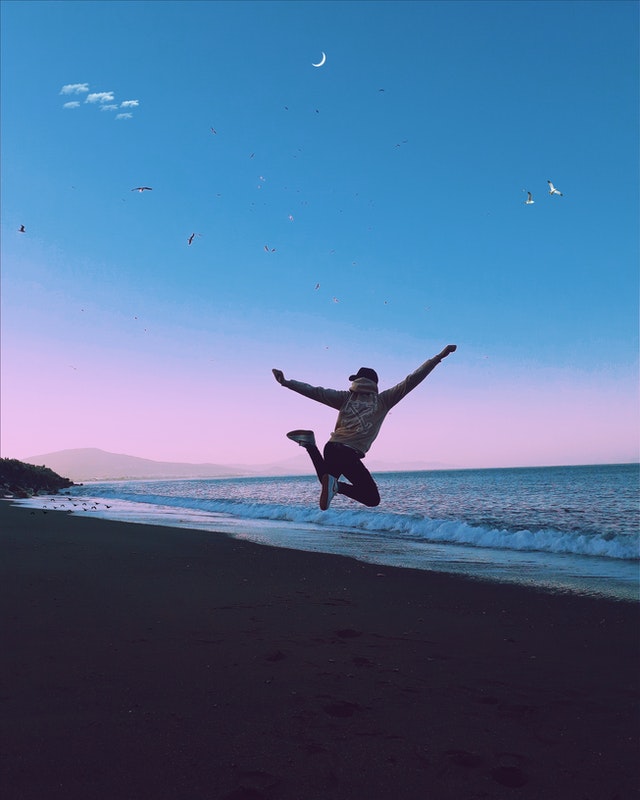 Signs you will be financially successful 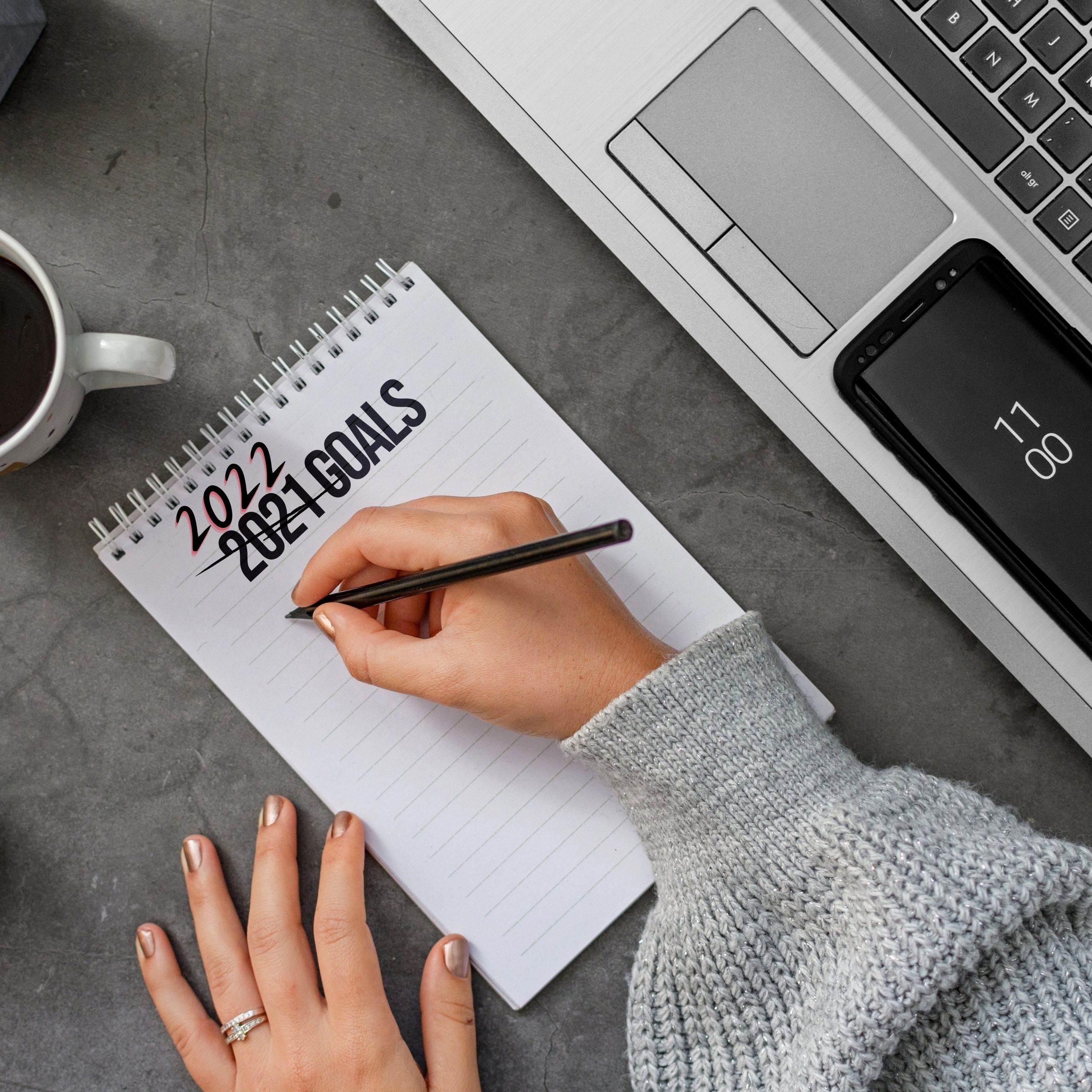 Tips and tricks for making 2022 your year.
Learn More