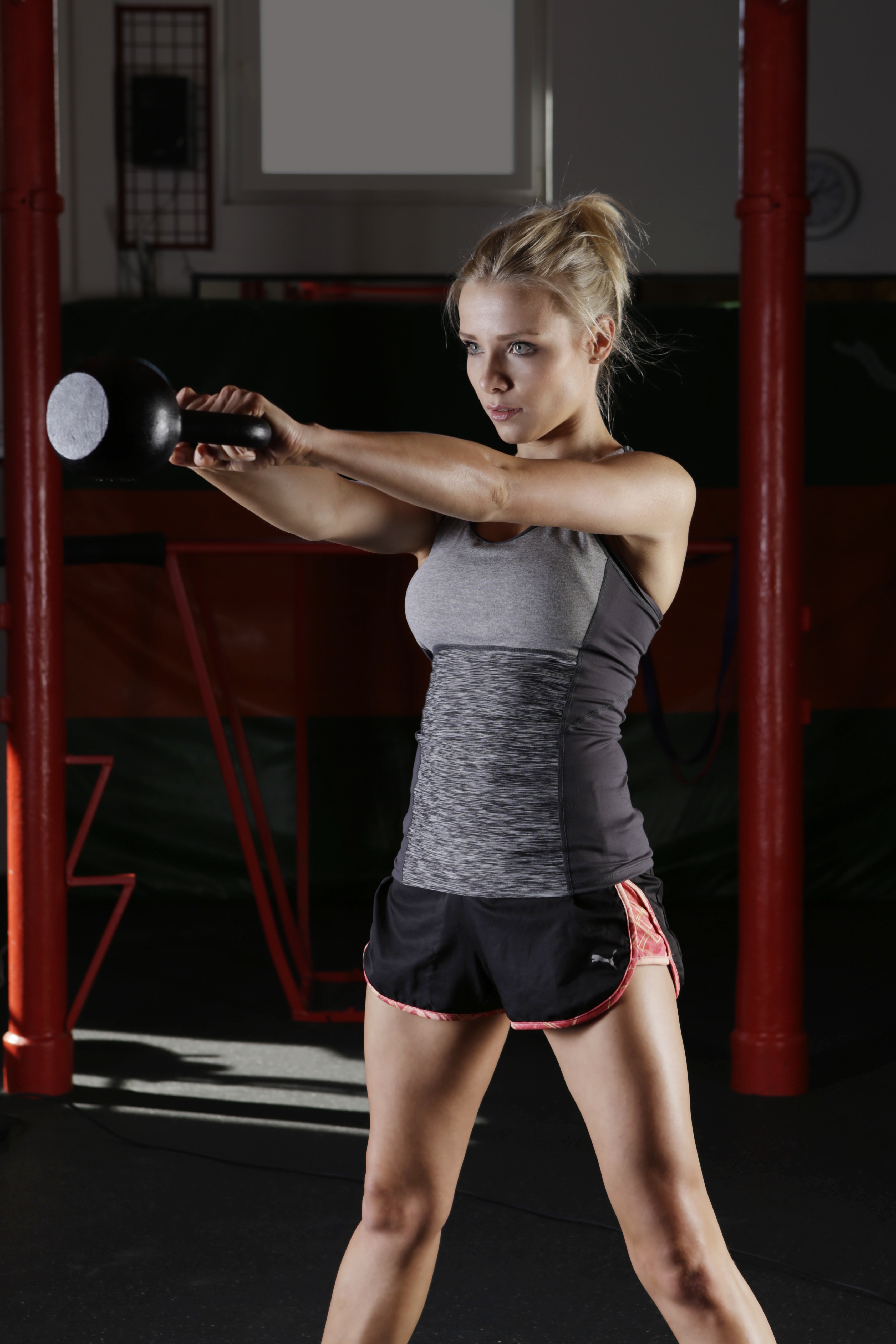 Gym memberships are a waste of money

Many of you may have wondered whether your gym membership is good value for money. More than half of all gym members never actually go to the gym — then year after year, they continue to pay for a service they don’t use. But why?

“Getting more exercise” is routinely the most common New Year’s resolution. However, while joining a gym may seem admirable, it is generally one of the worst investments you can make.

The reasons for this are deeply embedded in the way all humans make and keep commitments to ourselves, the business model of the fitness industry, and even behavioural economics. But before we get into all that, let’s look at the bigger picture.

According to Skills Active Aotearoa in 2017, the New Zealand gym industry was worth half a billion dollars, while globally it is worth nearly $120 billion! ExerciseNZ has reported that in New Zealand nearly one in five people belong to a gym, and over the last five-year period that it was measured, the numbers grew by 32%.

Average membership numbers for each individual gym are around 1,000 or fewer, although large gyms could have upwards of 5,000 to 10,000 members.

Membership fees vary widely based on your location, the services provided, and your gym of preference, but Consumer New Zealand reports the range of membership fees is between $34 and $285 per month. To get a good deal at the lower end of that range, you’ll normally have to sign up for a fixed term, such as joining for 12 months.

On top of the monthly fee, gyms often tack on an annual fee which is paid at the start of each new membership cycle, can charge an initiation fee (a one-time cost, due upon signing up), may charge direct debit fees, and sometimes have other assorted costs such as for an access card to enter the gym. While many gyms now have open-term contracts, which give you the flexibility to quit without a fee, usually there’s a notice period of at least a month.

Using the lowest cost gym identified by Consumer NZ, if the average gym-goer were to use a gym seven times a week, every week of the year without fail, this would work out to cost the small sum of $1.12 per visit. Even at four times per week, it would cost just $1.96 per visit.

But here’s the thing: we collectively don’t even come close to seven gym visits per week, or four, or even three. What makes a gym membership such a poor investment is our lack of commitment to going at all.

Stay at home or go to the gym

A study run by a pair of UC Berkeley economists found that while members anticipate visiting a gym nearly 10 times per month, they only end up going a little over four times per month, or 50 gym visits per year. While this was a study in the United States (US), there’s no reason to believe these results wouldn’t also apply to New Zealand – especially as both New Zealand and the US rank in the top three nations worldwide for obesity!

But why is this so costly? – that’s because a vast swathe of people who pay for gym use simply don’t go at all

Using US data again and assuming similar applies in New Zealand, a Statistic Brain survey of 5,313 American gym members found that 63% of memberships go completely unused. The detailed stats are even worse reading:

It seems that our lack of commitment is the lifeblood of the big-name gyms’ business model.

The secret: gyms bank on you not going

The start of the year is what many call a ‘perfect storm’, as this is a time when there’s increased awareness about achieving goals, general health awareness after Christmas and summer excesses (such as too much food and drink), and time spent at the beach making us want to improve our beach body.

Each January, when our ambition is riding high on the back of New Year’s resolutions, gyms experience a 50% increase in memberships. But most of these new gym-signees eventually ‘fall off the treadmill’.

While it seems counter-intuitive, the big-name gyms don’t want us to work out. “If gyms operate at more than 5% of their membership at any given time, no one can use the gym,” recently explained one branding consultant. “They want [people] to sign up, but they know that after the 15th of January they won’t see 95% of them again.”

The largest gym chains often sign up 20x the number of people who can fit in a given location. They understand that most won’t show up.

Basically, the people who don’t show up subsidise membership costs for those who actually do go, allowing gyms to keep their prices down.

Why do we keep signing up and paying for something we don’t use?

As the late economist Thomas Schelling laid out in his 1978 paper, Egonomics, we have “two selves:” The present self (who is highly motivated to work out on the first of January), and the future self (who may inevitably quit on their goals by March). These two inner selves are engaged in a “constant conflict between immediate desire and long-term goals.”

However, we can help our future selves by making it harder (or even impossible) to back out of certain things.

For example, if your goal is to accumulate savings or investments, the best way is to set up an automatic payment (or establish a direct debit) from your pay directly into a savings account or investment. This makes it more difficult to turn back on your goals, even if you have a lazy or weak moment in the future.

Thing is, with gym memberships this sort of approach doesn’t work very well - and the membership ends up costing most people money in the long-term.

While some gyms now offer flexible contracts and arrangements, gym contracts have also been a dicey area.

The Fair Trading Act bans contract terms which create a significant imbalance of rights or obligations between companies and consumers. Over recent years, there have been several articles about gym contracts on the Consumer website, and a review was even conducted into gym contracts by the Commerce Commission which concluded that gyms need to ‘shape up’ regarding unfair contract terms, including:

Such terms can quickly make gym memberships even more costly. As always, before signing anything ensure you carefully read the fine print.

Aside from some of the potential issues raised with contractual agreements, you shouldn’t blame this situation on gyms: they promote fitness and well-being and are usually reasonably-priced considering their costs such as mechanical upkeep, equipment, and paying staff.

Still, it’s hard to justify the cost of gym membership when the odds of regular attendance are stacked so unfavourably against you.

One alternative is to simply build your own home gym. While the equipment you choose to buy depends on several factors, including what types of exercises you want to do and the space you must work with, it’s possible to build a relatively space-efficient setup that can work your whole body, and last you years, all for the same cost as several months gym membership. For example, some of the best exercises can be performed for very little or no cost at all, for example:

Once you’ve established the above, imagine if you regularly invest the monthly sum you’ve saved – within several years it could mean you could buy your own gym, then you could be the one charging gym-goers membership fees!

Why is the share market at an all-time high?

6 reasons why, and can it go higher?

In a word, yes, NZ interest rates are likely to fall further. Here’s why: