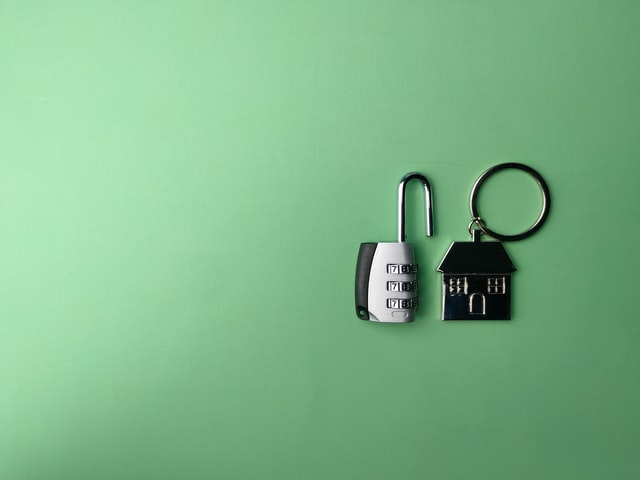 The more funding there is available to purchase homes, the more the price of homes can rise.

The mortgage lending market is growing robustly according to the Reserve Bank’s latest figures, which recorded a $1.1 billion jump compared with the same month a year earlier, the fourth such increase in a row and the strongest burst of activity in four years.

The total we all owe in mortgages is now $6.53 billion. These figures underline a resurgent housing market, boosted by record-low interest rates in the final months of 2019.

The year 2019 saw some conducive developments for the housing market:

Meanwhile, the data shows that lenders appear to be more willing to issue high LVR loans. High LVR borrowing reached $724 million last month, the highest figure on record, dating back to 2014. That said, lenders are still well below their LVR “speed limits”, so the growth is not pushing the bounds of responsibility.

Given the latest mortgage figures there would appear little chance of further relaxation of the LVR rules for now.

What next for house prices?

KiwiSaver is now well entrenched in the New Zealand financial culture. However, there are a multitude of us who still do not fully understand how it works, in many cases this is because of misinformation or changes that have occurred to KiwiSaver since it was first launched. So it’s time to bust some of the most common KiwiSaver myths. Here’s the top 10 misconceptions about KiwiSaver that just...

How do I get started with Airbnb hosting?

If you have the inclination, this can be a great way to generate some extra income, and welcome travelers to your slice of NZ...