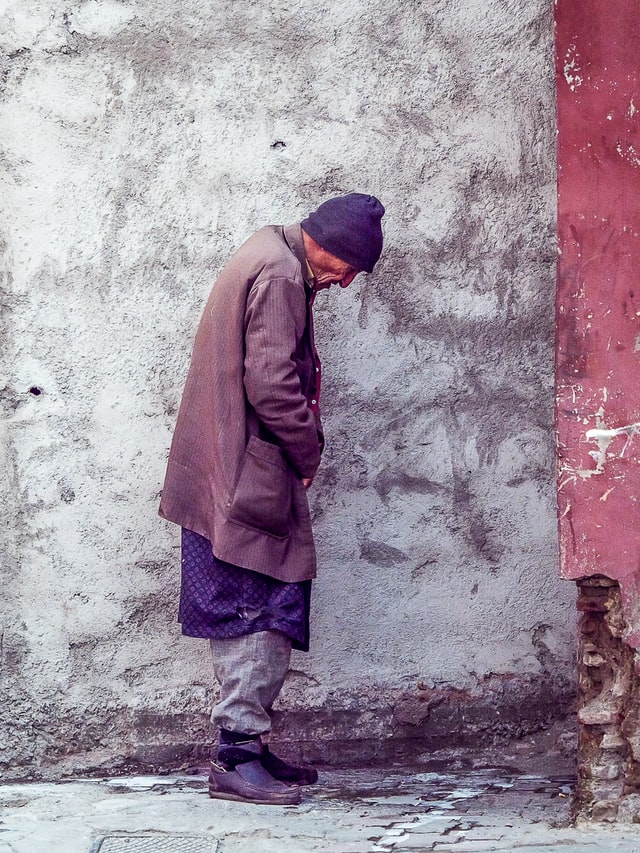 Is the real rate of return on term deposits already negative?

Interest rates are at record lows and have been falling for some time now. This is good for first home buyers (who can expect low interest rates, which helps them gain homeownership by reducing the regular mortgage repayment required), but has a bad impact on those keeping significant sums of cash in the bank without good reason.

So, how bad have things got for savers? To answer, let’s first look at something called ‘real rate of return’…

Real rate of return – what is it?

Real rate of return is the annual percentage of profit earned on an investment, adjusted for inflation. Therefore, the real rate of return accurately indicates the true purchasing power of a sum of money over time.

Inflation is the term used to describe a steady increase in average prices throughout the economy. It means that money is steadily losing its value in real terms.

Even the Reserve Bank of New Zealand refers to inflation as the “thief in your wallet”, and it provides a handy calculator to help explain how the real value of a NZ Dollar has changed over time. For example, if you were earning $50,000 in wages in 1979, that would be the equivalent of earning nearly $350,000 in late 2019!

The maths is terrible for savers

The average 12-month term deposit on offer at major NZ banks has dropped to around 2.50%.

Unfortunately, term deposits are one of the most highly taxed sources of income. They’re taxed at your Resident Withholding Tax (RWT) rate. RWT rates differ depending on how much you earn, which includes NZ Superannuation (“the pension”) if you’re over 65:

Inflation is the next thing to consider, which is currently reported to be 1.90% each year.

So, let’s work through a quick example to calculate the real rate of return on a 12-month term deposit:

Or, if you’re paying 17.5% RWT (which is the rate that most retirees pay) you might achieve an after-tax return of:

NZ’s main commercial banks (ANZ, Westpac, etc.) closely watch interest rate movements and have teams of employees with a lot of brainpower who try to predict upcoming interest rate changes. All of NZ’s main banks now expect NZ interest rates to be cut again by the end of March 2020. Longer term trends don’t look much different, as interest rates in NZ are high when compared with most other developed countries. For example:

What can you do?

Why not have a complimentary initial consultation with an investment adviser? It’d be our pleasure to assist, just reach out to us.

How to Increase Your Home Value

Buying a house can be a great investment, though nobody can control how the ebb and flow of the property market might impact your property value. One surefire way to grow value is to increase it yourself! Here are 10 upgrades to consider

Many millennials are having a tough time launching their adult lives. The usual blame for this is placed on burdensome student loans, job insecurity, high housing or rent costs, and – of course –surplus cash regularly devoted to smashed avocado on toast and the latest iPhone! As a result, perhaps it’s no surprise that many parents of these grown-up children are offering financial support....

Graduating from university, getting an apprenticeship, or taking an OE (overseas experience) used to be a right of passage, not just for young adults but also for their parents. It marked a glorious time when the young “left the nest”, and the parent’s job was done. The child had been raised to become an adult, and now they were embarking on their own journey in life. How times have changed...