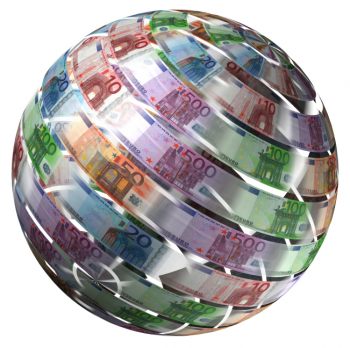 2016 saw New Zealand named the world’s best place to live as ranked by the Legatum Prosperity Index. This has now been followed by the Credit Suisse Global Wealth Report that ranks New Zealanders the fifth richest people in the world.

New Zealand household wealth shot up 14.1% and wealth per adult rose 12.9%. Japan’s was a spectacular 19% plus jump for both households and individuals.

No other countries increased by double figures, though there were plenty who lost a lot of wealth – for example, Argentina down 27.3%, Ukraine at 18.5% and Russia at 15%.

At the global level, overall wealth was up less than 2% and that is basically static when population growth is taken into account.

The wealth is calculated on financial assets including stocks and bonds, non-financial assets – mainly property, and subtracts debt. The change in New Zealand’s household wealth is due to three major reasons: a rise in house/property prices, a 23% rise in the sharemarket and a dollar that rose 5.3% against the US dollar.

Currency appreciation, or depreciation, has an important impact in measuring world wealth trends as the report is based on US dollar values.

For example, Japan and the US had the greatest increase in wealth because their currencies rose, while the Brexit-induced 15% fall in the UK pound depressed the total wealth of Britons by $US1.5 trillion – or $US288,000.

Wealth in Switzerland and Norway also fell, because European currencies were weaker, though it didn't affect their country rankings that much.

Who wins in a recession

Are you ready to expand as the world contracts? Even in the current dire economic situation, plenty of people will still emerge as winners. Here are 7 ways you can win during this recession.

You may have heard the old saying that ‘cash is king’. Once upon a time, this was a true statement. Since then, cash has been toppled from the throne.

How to Increase Your Home Value

Buying a house can be a great investment, though nobody can control how the ebb and flow of the property market might impact your property value. One surefire way to grow value is to increase it yourself! Here are 10 upgrades to consider