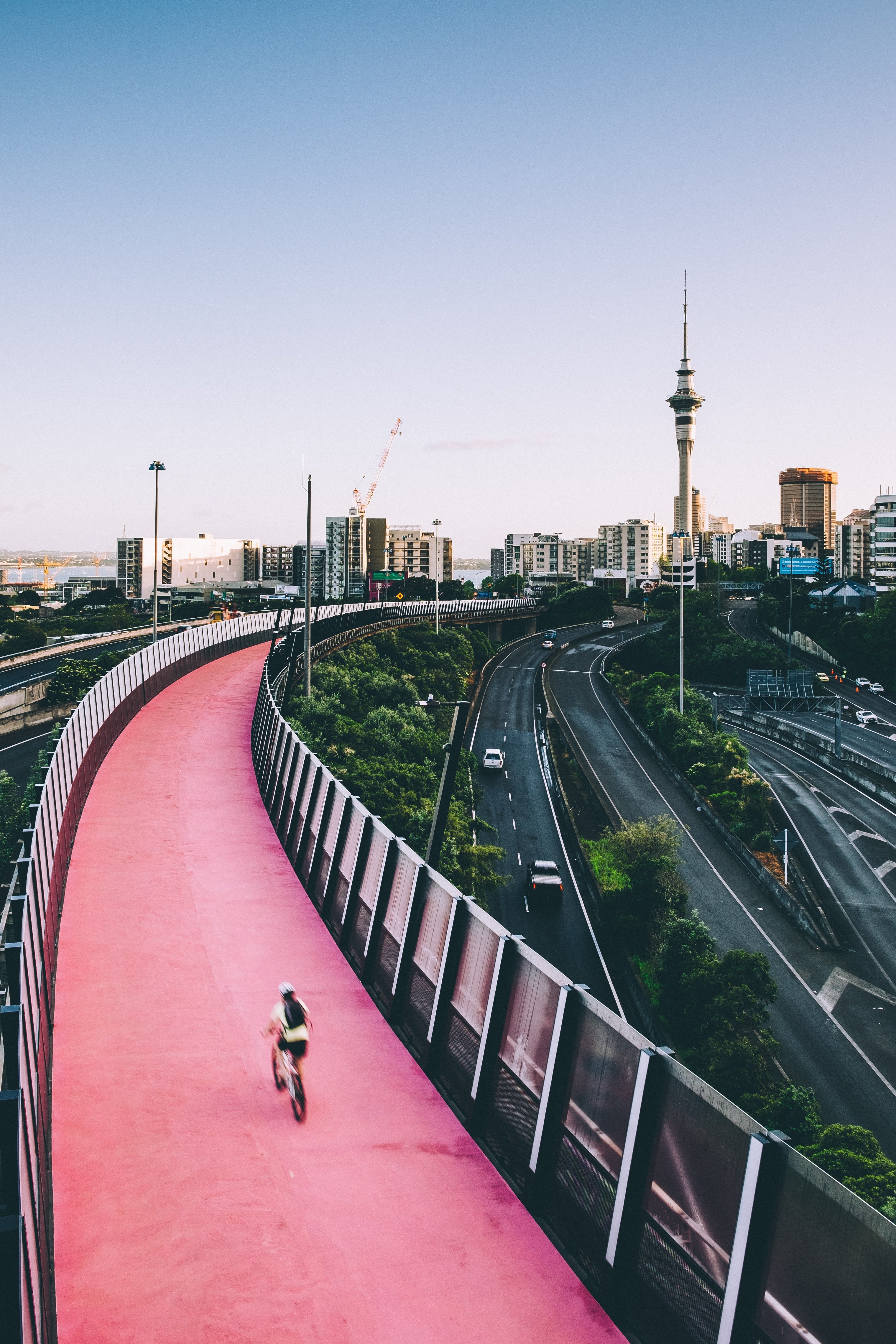 Auckland and Wellington were the toast of the world last year, rated the globe’s second and fourth most liveable cities, though that’s all changed according to a report from the Economist Intelligence Unit.

Wellington had the biggest drop in the rankings, going from fourth place down to 50, while Auckland also plummeted down the rankings from number one to 34.

The index ranks 172 global cities for their urban quality of life out of 100, based on an assessment of their education, healthcare, culture and environment, stability, and infrastructure.

The biggest climbers in this year’s edition were Western European cities, with Frankfurt moving 32 places over the past year. Three Canadian cities have seen a similar trajectory and have made it back into the top ten.

Vienna, the capital of Austria, reclaimed its customary position at the top of the EIU's Global Liveability Index, as in the pre-pandemic years of 2018 and 2019.

NZ was largely represented in the top spots in last year's ranking due to the closing of the borders at the height of the pandemic, which allowed the country to mostly continue as close to normal as possible compared to much of the world during the pandemic.

Now, with Covid restrictions lifted and high vaccination rates in much of the world, NZ and Australia saw a decline in the rankings.

"The COVID-19 pandemic adversely affected global liveability in 2021, but we have seen a marked improvement in most cities in this year's index with the reopening of shops, restaurants and museums," head of Liveability Index at EIU Upasana Dutt said in a statement.

"Education has emerged stronger with children returning to schools alongside a significantly reduced burden on hospitals and healthcare systems.

"This has allowed the fundamental attractions of cities such as Vienna to re-emerge, making it the most liveable city again after 2018 and 2019 when it had topped the rankings."

Kyiv was excluded from the 2022 report due to the war between Ukraine and Russia.

Soaring prices of energy and food will have an impact on liveability in future reports, particularly on stability scores around the world. “Global prices for many goods, particularly food and fuel, rose sharply in 2021 and have since soared as a result of the war in Ukraine,” the report said.

There was little change in the bottom ten cities with living conditions remaining worst in Damascus, the capital of Syria.

The only NZ cities covered by the report were Auckland, placed 34th, and Wellington, in 50th place.

Our fingers are crossed that NZ becomes a little more liveable before the next report is published.

Jobs for a bad economy

10 of the best jobs during a recession.

The Media and Financial Markets

Why ignoring mainstream media is good for your investments

Home loan rates have been slashed again - with TSB offering a one-year home loan rate of 2.49 per cent for borrowers with a loan to value ratio (LVR) of 80% or less. The stunning low rate is believed to be a market record and puts it marginally lower than all the other major banks. Home loan rates dropped to all-time lows this year after the official cash rate was slashed to 0.25 per cent...