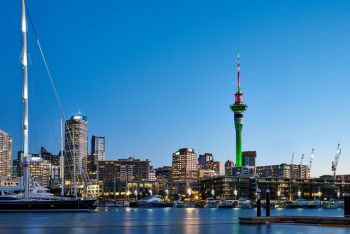 Why do cities become unaffordable?

NZ housing the most unaffordable worldwide

It’s now more affordable to buy a house in San Francisco or London than in Auckland. In fact, a new report has ranked Auckland as the fourth least affordable housing market in the world.

The value held in an owner-occupied home is a source of pride to many New Zealand (NZ) families. This has meant the last few decades of NZ house price increases haven’t always been seen as an issue, as those that already own properties feel wealthier as a result of their home (and maybe even a bach!) increasing in value. However, this has led to a major difference in housing affordability between NZ and most of the developed world.

How did they figure this out?

The Demographia International Housing Affordability Survey rates housing affordability using the "median multiple", a measure of median house price divided by median household income. Using the median makes it a better reflection than just using the average, which can be dragged up or down by particularly high or low incomes and house prices.

According to the report, Auckland now has a median multiple of 10.0, up from 8.6 last year. Regions with house prices more than three times the median regional income are considered unaffordable, so Auckland’s median multiple makes it severely unaffordable.

Housing affordability researcher Hugh Pavletich, who has co-authored all the previous Demographia reports, said the results mean that the smallest country in the English-speaking world now had the least affordable housing – and that was a national disgrace.

Why are NZ houses so expensive?

After looking at some of the data above, the question naturally arises – why are residents of NZ facing extremely – even prohibitively – high prices?

In many cases, answers to this question have already been suggested by ‘experts’ and the media. They commonly include:

So, what’s causing the high prices?

Over-regulation restricting housing supply – zoning, planning costs, and other regulations are the biggest driver of NZ house prices. The report authors pull no punches in this area. "In New Zealand, as in Australia, housing had been affordable until approximately a quarter century ago. However, urban containment policies were adopted across the country, and consistent with the international experience, housing became severely unaffordable in all three of New Zealand's largest housing markets, Auckland, Christchurch and Wellington."

BNZ chief economist Tony Alexander said the report was no surprise. "Another January and another Demographia report telling us what we already know. Housing affordability in NZ is poor. And what will ensue is another year in which much discussion will occur about the problem but solutions will again fail to appear.”

Just kidding, both quotes above are from or about the 2019 report, but as they still apply we thought we’d include them anyway.

High housing costs have often been regarded as a NZ success story – Kiwi’s have historically loved investing in property and done very well from it. Unfortunately, NZ now has the most unaffordable housing in any country studied, which is clearly not a success.

Despite all this data about how expensive NZ housing is, for those in stable jobs with good cashflow, super-low interest rates mean that housing is often still affordable for first home buyers and property investors alike. Get in touch if you'd like to discuss your options. 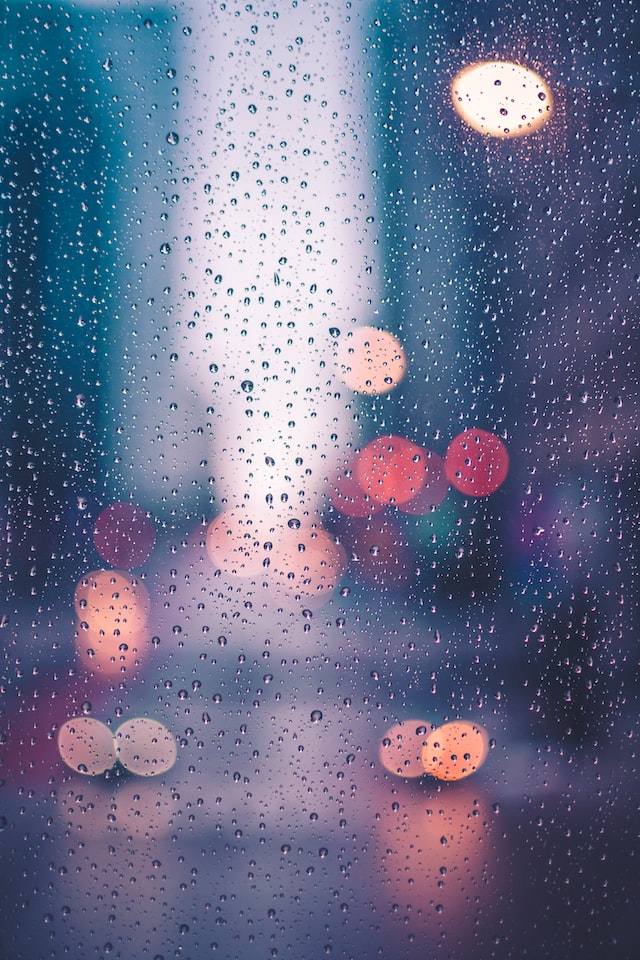 How to Save Money in Winter 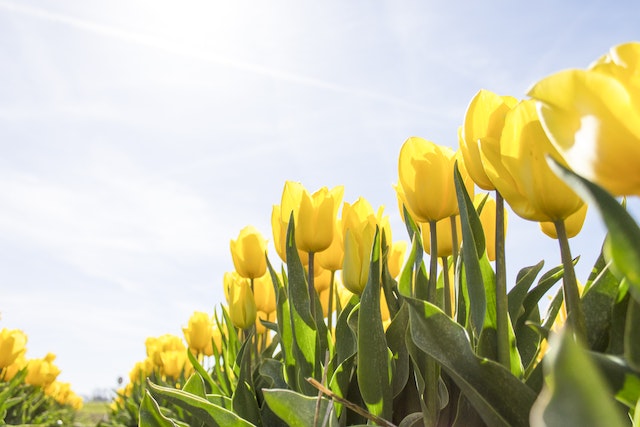 What a great time to take a fresh look at your finances to ensure you are on track to achieve your financial aims.
Learn More 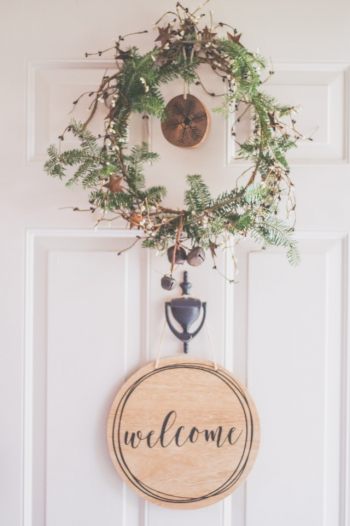 Mistakes to avoid when you’ve got a mortgage