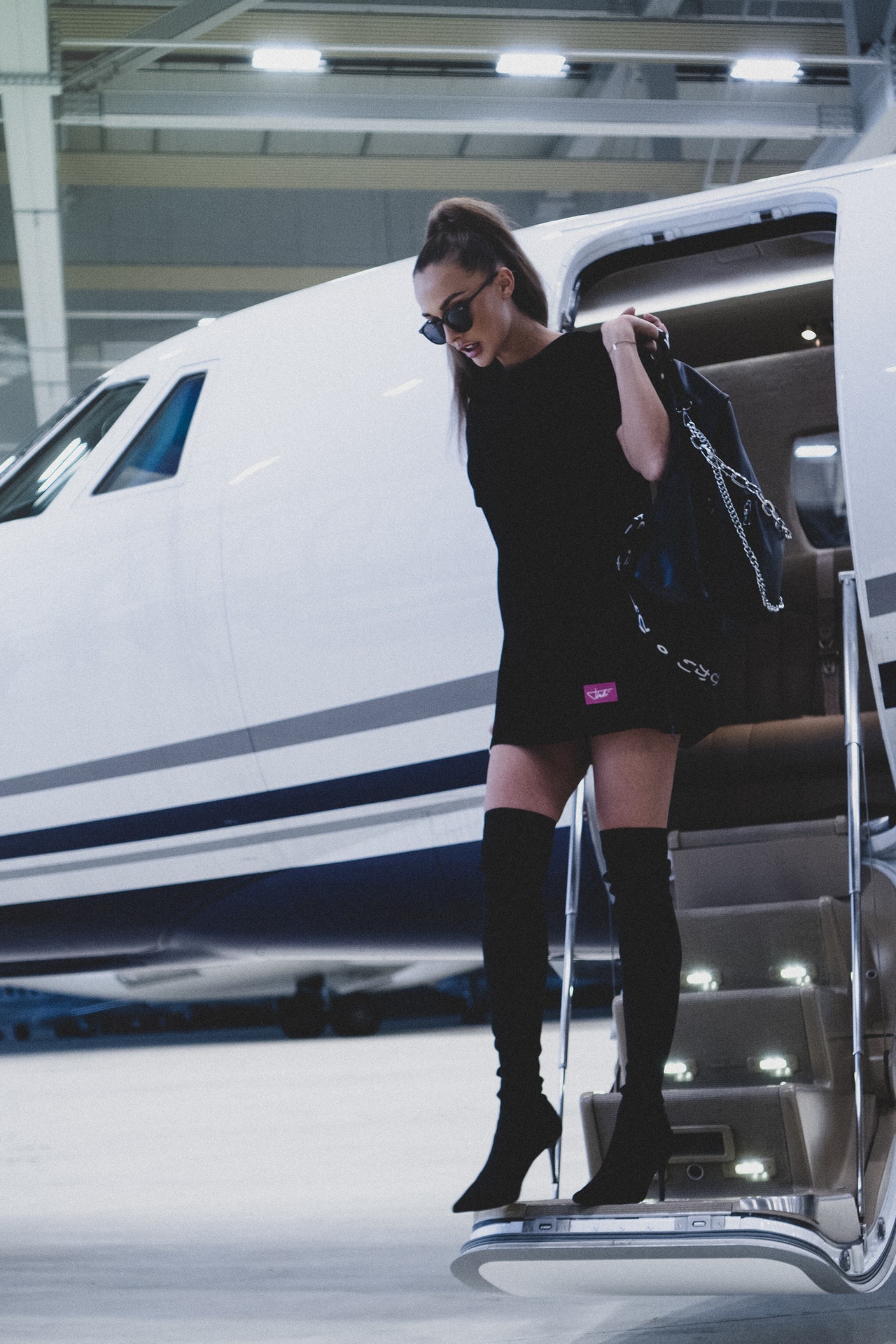 How the rich spend their money

Ever wondered how the rich spend their money? Here at Become Wealth, our advisers see such a wide range of people that we understand the spending habits of a wide range of New Zealanders – including the rich.

To help you replicate the habits of the rich, here are seven ways the wealthy spend their money. For those of you wondering what’s so great about being rich after all, scroll down to number seven!

1. Fix things before they break

The wealthy tend to spend before something becomes a problem that needs urgent attention – as they know it’s much cheaper to prevent issues, than to fix issues. When cashflow is tight, it’s commonplace to fix things in retrospect instead of getting ahead of things that could go wrong. For example, nobody enjoys taking their car into a mechanic (or paying the bill) – but doing this for regular servicing can mean the difference between a small maintenance fee and a surprise repair bill in the thousands.

The same goes for households – you may have draughty windows in the winter so crank up the heater to keep things warm, which just cranks up your power bill. But by adding some insulation strips or draft stoppers, you can rely less on the heater and bring down your heating costs.

Another purchasing difference is that the rich purchase goods outright. For example, this means no signing up to mobile phone plans where you pay off the phone as well as the texts/data/minutes over a 24-month period. This is because that locks up a set amount of cash for a long time – and can be an expensive contract to break. If you can afford it, you’re nearly always better off paying a lump sum for the phone, and then just a pre-paid phone plan that you can tweak higher or lower as needed. The same goes for other consumer goods, such as TV’s and whiteware.

For those with already limited cashflow, the idea of spending on insurance can be difficult to comprehend. But, wealthy people know that the common mentalities of "she'll be right" or "it won’t happen to me" aren't enough to protect them (or you!) from unexpected events – which cost hundreds of thousands of dollars if things don’t go in your favour. It doesn't matter whether it’s health-related, house-related, or life-related, it’s much cheaper to pay for insurance than pay for potential eventualities. The wealthy see the value of spending on insurance in the short-term to protect themselves in the long-term. To ensure that their cover is adequate, and to ensure they aren’t over- or under-insured, the wealthy employ the services of a financial adviser who will assess their situation, and then tailor insurance cover to their needs. What plenty of people don’t realise is that a financial adviser doesn’t need to cost you anything – many insurance providers will pay the adviser on your behalf, resulting in you getting exactly what you need at no cost for the professional advice.

The wealthy don’t save money, they invest it. This is for the simple reason that over the long run, bank returns have always been lower than investment returns. In fact, it’s often said that over the long run leaving savings in saving accounts and term deposits with the bank could be your worst enemy.

Your time on earth is limited, and you can’t get back anything you waste – therefore spending a little extra cash to gain a few more precious minutes is one of the key things that the rich welcome spending on. Whether it’s grocery shopping online in 30 minutes instead of taking 90 minutes to physically walk around the supermarket, or clothes shopping online versus strolling through the mall – a $10-$15 courier fee can buy a solid chunk of time. The wealthy then use that extra time as they see fit – which could be to work on their ventures, up-skill so they can earn more, spend time with their families, or take some time to themselves. Time is something you can’t get back and you can’t make yourself, which is why the wealthy see the value in spending to buy themselves time.

The grocery shop online may cost a little more money, but for those who have developed great earning power, they can earn far more than that in the same time.

Partly to buy themselves time, wealthy people know the value of professional assistance. Not only will a professional be able to save them time, but wealthy people know that a well-selected professional will be able to do a far better job than they can in their respective field. This could include a lawyer providing important estate planning advice, an accountant completing tax returns and advising on the best structures to hold assets, and (of course!) a financial adviser assisting with investment selection and monitoring.

Same house, same smartphone, same car. This is often how the wealthy build their wealth – and keep it. For many people, it’s far too easy to increase their lifestyle as their income increases, but the problem this causes is that they never get ahead or improve their overall financial situation.

The wealthy have managed to avoid lifestyle creep and the “keeping up with the Joneses” mentality that’s prevalent on social media. Particularly when they’re in the wealth creation stage, those who end up wealthy don’t drive the newest cars, have the latest gadgets, or have the million-dollar mansion – they’re frugal – and it pays off in the long run when they often end up with more wealth than they know what to do with. The wealthy don’t start to upgrade their lifestyles until they have reached their version of a very comfortable buffer. For some, this is a certain amount set aside, for others, it’s living in their current home debt-free or having regular passive income. Whatever the buffer, the longer you avoid lifestyle creep, the better off you’ll be.

Believe it or not, spending on experiences and helping others (including by charitable donations) has been shown as a way to actually buy happiness. Once the wealthy have established a robust financial position for themselves, they usually know how to make the most of what they’ve built.

To recap, the ways that the rich spend their money are most often:

Treat yourself without big cost

The 21 best ways to treat yourself without going broke

How to invest in gold

Whenever the economy gets turbulent, the fans of investing in gold emerge. They’re sometimes called “goldbugs” and will shout from the rooftops...

How rich are you?

How to compare your wealth with other New Zealanders, but should you?