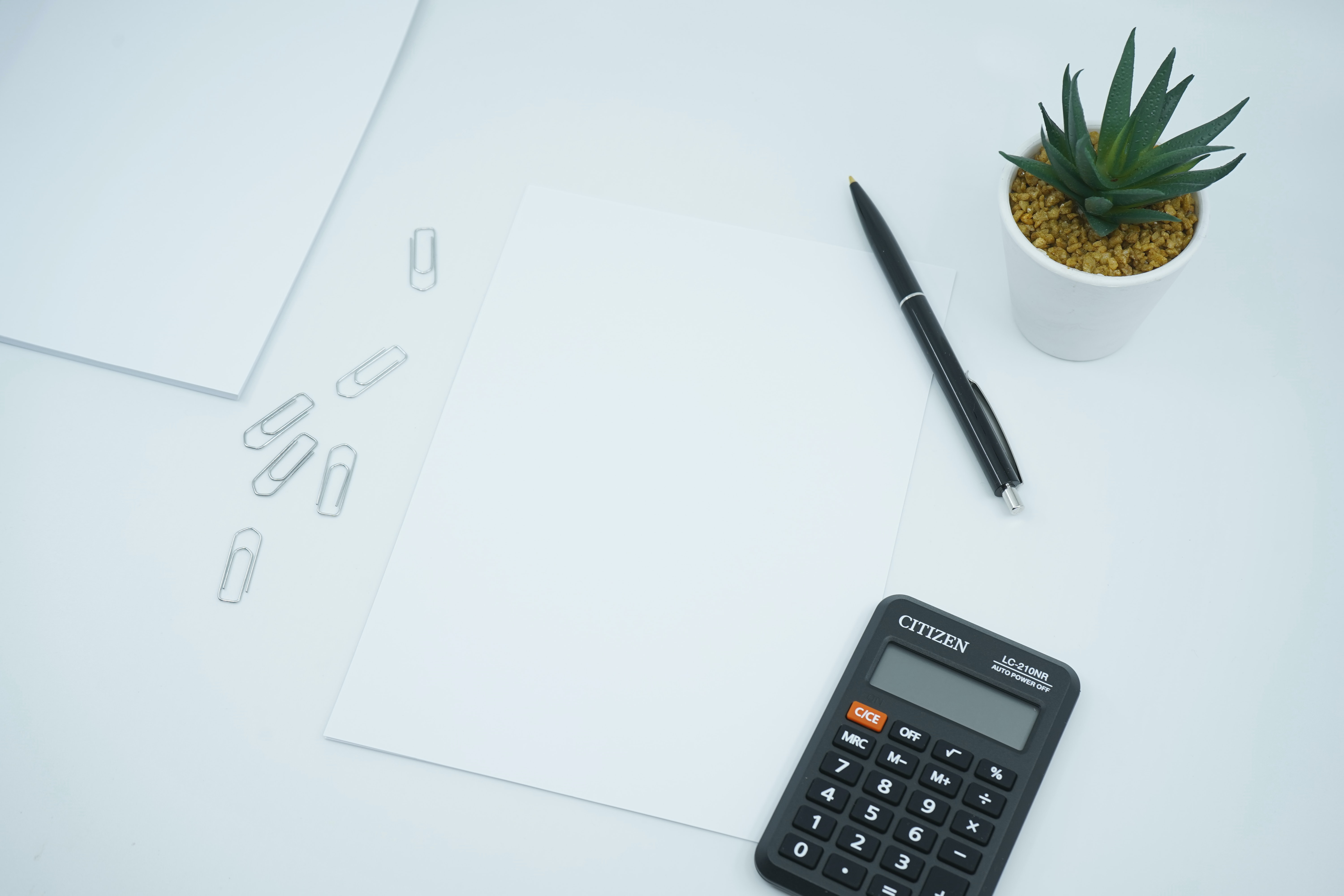 Can you trust a retirement calculator?

Retirement calculators seem to be popping up everywhere, and people are betting their financial future on them every day. Unfortunately, the calculators are often giving fictitious outputs based on assumptions that have little to no chance of being accurate.

Here are six reasons you can’t trust retirement calculators, and what you can do to ensure you’re getting the best predictions for a secure retirement.

Calculating how much you’ll need in retirement is a surprisingly complex thing to do. That’s because it’s subject to a wide variety of different results, depending on the figures used when making the calculations.

As a recent news article quite rightly pointed out, just calculating how much you’ll have when it comes time to retire – which is just one part of the calculation – can produce extreme differences in results. For example, it was reported that a 20-year-old investing into a growth KiwiSaver fund could have anywhere between $311,215 and $1.36 million by retirement depending on the calculator used! This is because the output (or results) obtained from any retirement calculator is only as accurate as the assumptions used for input (used in the calculations behind the scenes that you don’t get to see). The wide variety of different assumptions that can be made about such a scenario include: inflation, investment returns, contribution rates, income, and tax. Also note that the article only focussed on the lump sum available at retirement – even more difficult is reliably calculating someone’s income for the duration of their retirement.

Because differences in the calculations will become more amplified over time, predictions become more challenging based on your age. This is because the effect of the inputs used is compounded over time, turning small errors into big problems. This is the reason for the huge variation in results when calculations are made for someone who is only 20-years-old. Although admittedly, most 20-year-olds we come across have plenty of things on their mind other than retirement!

While no one can know many things for certain, retirement calculators require you to make an educated guess anyway. For example, let’s consider just three of the many assumptions that are made:

To avoid the issues with assumptions, you should avoid retirement calculators that limit your flexibility to change assumptions. The most obvious example is any calculator that has a built-in investment return function based on how investment markets have historically performed. This is especially the case over the last 10 or so years, as investment returns over that period have been much higher than most commentators expect over the next decade.

2. They cause complacency – when the calculator shows you’ll receive a huge sum

Quite incredibly, many of the calculators available online don’t account for basic things such as tax or inflation at all, or, worse still, assume a whopping return on investment that’s highly unlikely over the long-run. Some even use a figure of 10 percent investment growth after all fees and taxes, which is never going to be realistic.

Of course, the result of incorrect inputs is the calculator telling you you’ll receive a higher retirement income than can realistically be expected. This usually leads to complacency, and if that complacency leads to inaction, the results for a happy and wealthy retirement could be dramatic. This is another reason that retirement calculators can’t be trusted.

3. They cause worry – when the calculator shows you’ll receive a smaller sum than expected

The opposite of the situation described above is when people are stressed and anxious they won't have enough to fund the retirement they want. While it pays to be at least a little conservative when making retirement planning assumptions, some retirement calculators are overly cautious in their assumptions. This leads to lower overall returns, and a lower overall retirement income being displayed as a result. While this may be motivating for some, this can be very stressful for others.

For those who try a few different retirement calculators, in some cases this worry may lead people to invest with product providers whose calculators show they will achieve the highest returns! Clearly, this is not always the best course of action, and is entirely based on some incorrect assumptions put into the calculator giving a potentially misleading result.

To solve this issue is quite easy, as a good financial adviser (especially like those at Become Wealth, who are paid a salary and don’t receive commission of any kind) will often recommend people don’t invest any surplus sums – for example, perhaps paying off their mortgage is a better idea.

Retirement calculators are fantastic tools for comparing the impact of various retirement planning scenarios, even if most people don’t use them this way. To make best use of a retirement calculator, different scenarios need to be tested. For example, should you try to invest your way to retirement with a ‘traditional’ portfolio of investments, or pursue real estate investments as another component to the plan?

To make the best use of retirement calculators, test both scenarios and see what the numbers indicate. Other questions to answer could include:

As you get creative applying various scenarios, it usually becomes clear what’s best for your situation.

6. People don’t use them enough - you need to repeat the process

Don’t perform the retirement planning exercise once, put it on a shelf, and forget all about it.

Instead, check back every year and see which assumptions proved valid and which ones didn’t. Then, recalculate and shift your plans accordingly. While it can be tempting to adjust many of the assumptions made with the calculations, it’s generally best not to – this is because you’ll be tempted to adjust long-term assumptions based on short term results. For example, just because you had a great investment return in one year doesn’t mean that this will be repeated year-on-year over the long run.

Recalculating and adjusting your plans each year is the surest way to hit your retirement goal. You’ll be just like a guided missile that constantly corrects its path toward its target.

Retirement calculators are valuable tools when used properly. However, every day, people are betting their financial future on fictitious outputs based on assumptions that have almost no chance of being accurate. Let’s recap the key issues with retirement calculators:

To avoid these issues, it would be our pleasure to assist you with a free and no obligation initial consultation – just get in touch.

Travel mistakes that could blow your budget

The holiday season is approaching fast, and many of us have already started planning trips away. Here are 7 travel mistakes to avoid.

What is an investment horizon?

We are often asked this question in interviews, goal setting workshops or development plans. The fact is, you can have a plan, but you know that the world is an uncertain place. While some things are in your control, many are not. This shouldn’t stop you having a plan; if you identify the factors of success, put targets in place and stick...

Top 10 books to change someones life with this Christmas

Imagine if you could change someone’s life for Christmas? Well you could, by giving them one of the books in this list.