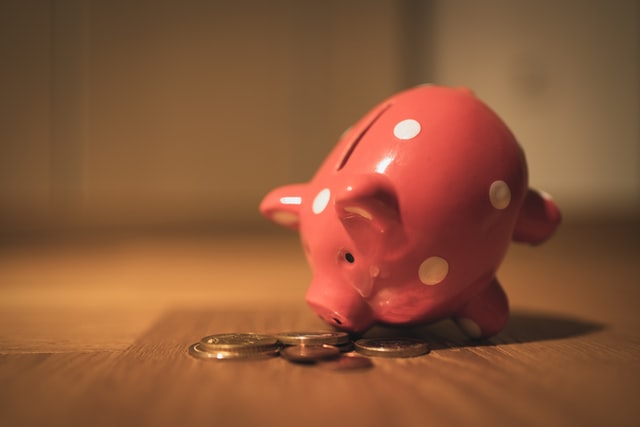 How could proposed banking changes impact your mortgage rate?

Recently proposed changes to the amount of financial backing New Zealand banks need to operate could have a significant impact on all New Zealanders with a mortgage – or about to get one. Such changes could also impact those saving money in the bank.

Banks work by paying customers to lend them money, then re-lending that money out to others, most often for mortgages on homes. The depositing customer then gains a small amount of money in return – called interest on savings, and the lending customer pays a larger amount of money to the bank in return – called interest on loans. To meet its costs and make a profit, the bank keeps the difference.

What makes banks interesting, is that they don’t have to have $1 deposited to lend out $1. Instead, they often only need $1 to lend out over $11! This is called being “highly leveraged”.

Recently, the Reserve Bank of New Zealand, who regulate all banks in New Zealand, proposed changes to how much money the banks need to hold to lend money for things like mortgages. In the simplest terms, this would reduce the amount the bank could lend for every $1 to a smaller sum of $6. While this doesn’t sound like a big difference, in financial terms the difference is immense – it will mean that New Zealand banks will need to raise up to $18 billion over the next five years.

What could the changes mean for you?

If banks increase the funds they hold as has been suggested, they will be more resilient to economic shocks and downturns. This will strengthen New Zealand’s banking system and economy as there will be a reduced risk of bank failure.

One way to think of this is comparing it to a nation’s electricity sector having spare capacity to protect against a blackout. Avoiding a blackout is of value to society. However, investing the funds necessary to build spare capacity comes at a cost. In order to raise such funds, most analysts agree that banks will need to:

Other effects of the proposed changes are difficult to estimate at this stage, however, the majority of academic thought which one investment manager has reviewed indicates that there could be other unforeseen downsides. One other potential negative impact is that bank owners (shareholders) will earn less from their investment in the bank, while another is that the property market in New Zealand could become a less attractive investment as mortgages are more expensive.

The proposed changes are to be phased in over five years, so no immediate changes are likely. However, if you’d like to discuss how the changes might impact your current mortgage or savings strategy with mortgage broker, please reach out to us.

The benefits of using a mortgage adviser (mortgage broker)

Using a mortgage broker is increasingly becoming a no-brainer, here are six reasons why.