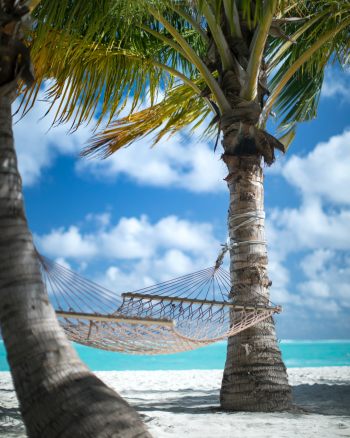 Mortgage holidays are likely to be extended, but should you take the offer?

The Reserve Bank of New Zealand’s (RBNZ) Deputy Governor doesn’t want there to be an abrupt end to the six-month mortgage repayment deferrals (sometimes called a mortgage holiday) banks have been offering existing customers since the end of March.

This has been predicted by most commentators in the area, as NZ’s general election and the end of the extended wage subsidy scheme – which has supported over 1.7 million jobs in total – both occur in September. So, having the mortgage holiday scheme finish at the same time could be a “triple whammy”.

Separately, the RBNZ had already said “An extension is one of the options under consideration, but not the only alternative” – though has not yet explained what the alternatives are.

Plenty of hard-working families are among those being hit hard by an economic crisis. During NZ’s lockdown, the government, RBNZ and major banks announced a six-month principal and interest payment holiday for mortgage holders and small business customers whose incomes had been affected by the economic disruption from Covid-19.

Tens of thousands jumped at the offer, and now, about one in seven NZ mortgaged households currently either make interest-only mortgage repayments or are on a mortgage holiday.

Learn more: what is a mortgage holiday?

While it seems certain the mortgage extension scheme will be extended, it would probably be unwise for most homeowners to rely on it beyond the end of the year.

Sooner or later banks are going to have to tell households who can’t pay their home loans that they need to sell up. For some families, keeping the family home may require decisions that would have been almost unthinkable just a year or so ago.

An announcement regarding an extension to ‘mortgage holidays’ is expected within the next two weeks.

This is a tough time for many people, including those repaying a mortgage. It’d be the pleasure of one of our mortgage brokers (advisers) to discuss your options during an initial complimentary and no-obligation chat.

The top 10 personal improvement books for all ages

What is generational wealth

How to pass on wealth to the next generation

Why do cities become unaffordable?

NZ housing the most unaffordable worldwide