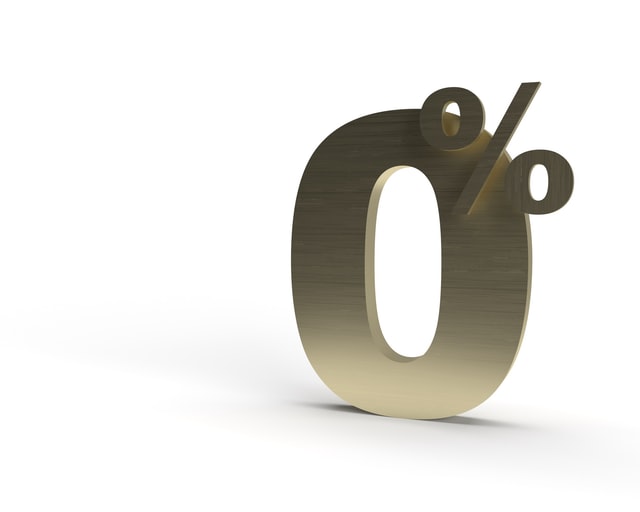 In mid-2022 according to the Reserve Bank of New Zealand

Fixed mortgage interest rates have already hit the lowest they will go for the near future, if the Reserve Bank’s outlook issued in its 26 May monetary policy statement comes to pass.

However, New Zealand’s central bank (who regulate the mortgage lenders such as ANZ and Westpac) said that was conditional on the economic outlook evolving broadly as anticipated and talked of the need for “considerable time and patience”.

What did they say about mortgage rates?

It was broadly suggested that mortgage interest rates could go up from mid-2022.

“Interest rates are very low and certainly below what we would consider a neutral interest rate globally… Be wary around your ability to service a mortgage.”

Mortgage rates have hit record lows over the past year as central banks pumped stimulus into their economies to ward off the financial impact of COVID-19.

However, inflation fears have returned as economies improved, putting pressure on long-term interest rates around the world.

CoreLogic head of research Nick Goodall​ backed this up, and said there had already been a tick up in longer term interest rates and the forecast OCR rate reaffirmed that would continue to happen.

“You will see people starting to fix longer term than they have been previously, which was all short-term.”

RBNZ Governor Adrian Orr was conscious of striking the right balance in the press conference when this came up, he highlighted that the interest rate hikes were “highly conditional” and a lot could happen before mid-next year.

The future is both unknown and unknowable. New Zealand remains a small country that is particularly vulnerable to natural disasters, biosecurity risks, or other external shocks such as a war or upheaval in one of our major export markets. Any of these matters would be expected to send interest rates tumbling again and given what’s happened over the last couple of decades it’s more than reasonable to expect at least one of these shocks over the next five or so years.

Economists from NZ’s second-largest bank, ASB, are publicly saying they do not expect interest rates to move up significantly over time and expect a peak in late 2023 or early 2024. This suggests that interest rates for both mortgages and savings in the bank are likely to ‘settle’ at still-historically low levels.

Whether you’re repaying an existing mortgage, or looking to buy your first home, it would be the pleasure of our team to talk through what anything mentioned above might mean for you.

How to keep up with the world

Stay ahead of the curve with this life and career hack

An investing story from Antarctic explorers

What the heck can investors learn from a race between Antarctic explorers? – 3 incredible lessons

What is a financial liability?

Five financial liabilities you don’t know you have