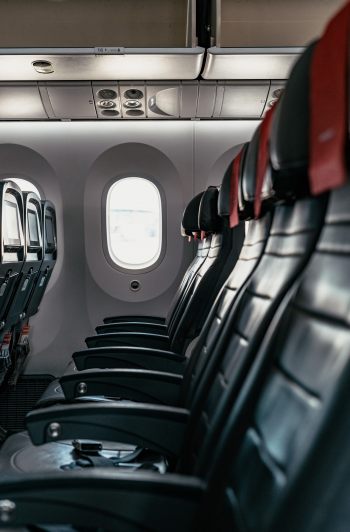 & what does a recession mean for you?

A recession is a significant decline in general economic activity in a designated region, most often measured by country. It is usually recognised as two consecutive quarters of economic decline, as reflected by Gross Domestic Product (GDP). GDP is the total monetary or market value of all the finished goods and services produced within a specific area – such as a country or state – during a year.

Businesses, investors, and government officials track various economic indicators that can help predict or confirm the onset of recessions. Currently, all these indicators are “flashing red” – which means a recession both in NZ and globally is a near certainty. However, we don’t formally know that until after it’s already started, and sometimes has already finished!

Numerous economic theories attempt to explain why and how recessions occur. These theories can be broadly categorised as one or a combination of: real economic factors, financial reasons, or psychological factors.

Obviously, this recession has been caused by the rapid global spread of a virus, which has caused global economies to “lock down” and cease economic activity.

Be mindful that ultimately, economic activity pays for everything. This is either:

What does all this mean practically?

A recession is short, typically nine to 18 months. But its impact can be long-lasting and it usually comes with very real effects. These can include:

This sounds grim, what does it mean for me?

With many media predictions about economic doom, it is easy to get carried away by a wave of pessimism. While the information above may sound grim, there can be practical benefits of a recession, which might include:

The bottom line - what is a recession?

A recession is an economic downturn, when the economy gets a little worse instead of steadily getting better.

Remember – every past recession has eventually come to an end, and so will this one!

What to Do With a Windfall

Seven steps to follow if you find yourself with a jackpot, bonanza or other lump sum

What is a mortgage holiday?

The mortgage holiday arrangement was announced as part of the response to Covid-19, though it really should not have been called a holiday at all...