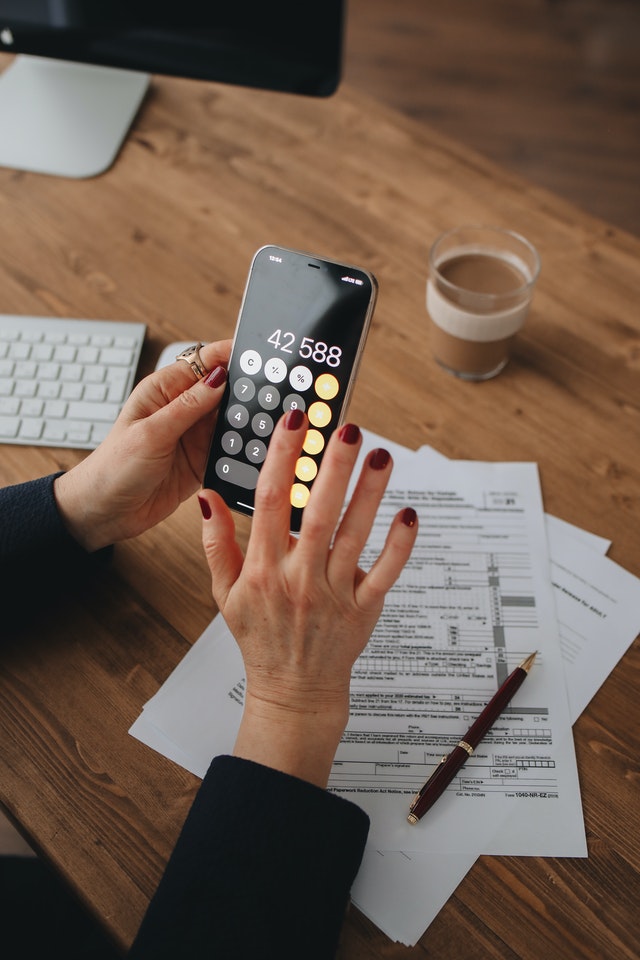 Will You Pay a Wealth Tax?

Or, Will NZ Have a Wealth Tax?

As the wealth accumulated by the richest Kiwi’s seems to keep hitting new record highs, some commentators and politicians have started to argue it’s time for Inland Revenue (the tax department) to start charging a wealth tax. This sort of tax would be based on a person’s net worth and in theory would only apply to the wealthiest citizens among us. As NZ does not currently have a wealth tax, here’s how a proposed wealth tax might look based on countries that do have one, such as Columbia, Norway, and Spain.

But first, what is a wealth tax?

What Is a Wealth Tax?

Different from many other kinds of taxes — income tax or capital gains tax, for instance — people with sufficient net worth would owe wealth taxes even if they didn’t take any actions, like earning income or selling assets.

How Does a Wealth Tax Work?

A wealth tax would be like property taxes (in NZ we commonly call this council rates), where homeowners owe a sum, each year based on the possible value of the home. The difference is the wealth tax would probably apply to property of all kinds: real estate, cash, investments, KiwiSaver, business ownership and other assets, less any debts you owe.

A wealth tax doesn’t have to be indiscriminate when it comes to asset types. A government could decide to exempt some asset types to foster certain behaviours. For instance, it might decide business assets didn’t count to encourage entrepreneurship, or that KiwiSaver is exempt to encourage investing for retirement. Ultimately, a wealth tax’s structure depends on how a country designs the law.

Advantages of a Wealth Tax

More taxes raised could lead to better healthcare, infrastructure (maybe even a second Auckland harbour crossing!) and repay some of the government’s Covid-debts.

Perceived as Fairer, to Some

To some, there is something unsettling about people who have tens of billions of dollars of wealth who pay little in taxes. This might make many New Zealanders feel better about it.

Disadvantages and Potential Issues With a Wealth Tax

Lack of Cash to Pay It

One problem with wealth taxes is that there might not be any cash available for someone to pay the tax itself. That is, in general, to pay the tax a person or couple would have to sell something before paying taxes.

In contrast, you only owe taxes on income after you earn it, for example, so income tax is easily deducted from the amount you’ve earned.

Taxes such as this can impact people that nobody wants to disadvantage, for example, perhaps an elderly widow who owns a house in Auckland, and who looks wealthy on paper while still struggling to pay weekly bills.

Most taxes of this nature have exemptions, so people who are truly wealthy will respond to a wealth tax by paying an accountant to exploit loopholes in the law.

It’s hard to foresee the implications of such a tax, though it does raise interesting questions:

• Would budding entrepreneurs, perhaps in the tech sector, realise that if they succeed, they will be heavily taxed, so take the step of relocating their business to a similar country to NZ that doesn’t have such a tax, such as Australia? This would probably lead to a ‘brain drain’.

• Along with budding entrepreneurs, would the wealthiest Kiwi’s simply relocate, or develop complex offshore business and trust structures to shield their assets? The wealthiest among us are typically the most mobile, and already pay the most in taxes, if they leave, it will result in less of a taxpaying base.

This is exactly what happened in France, where the wealth tax contributed to the exodus of an estimated 42,000 millionaires between 2000 and 2012, among other problems. So, it was recently rescinded and only applies to property (real estate).

A wealth tax is based on calculating a person’s net worth each year based on everything they own, which is easier said than done. While some assets, like cash and publicly traded stock have a clear fair market value, others, like privately held businesses or artwork, do not. It would take considerable resources for the IRD and taxpayers to determine these valuations.

It would also need to be clear when assets fall in value from one year to the next; what happens, for instance, if a property and share market crash dropped a lot of asset values, would the government refund last year’s wealth taxes?

What Would a Wealth Tax Encourage?

Many of NZ’s current taxes are designed to adjust our behaviour. Consider:

• Taxes on alcohol encourage us to cut back

• Petrol taxes encourage us to use public transport, bicycles, and electric vehicles

So, would a tax on wealth encourage us to spend more and save or invest less? If so, surely that’s not in the best long-term interests of the country?

Does It Solve the Problem?

There are probably several approaches here, including:

• Unfortunately, no matter how hard we try, as a country we cannot tax ourselves to wealth and equality. Taxes which “rob Peter to pay Paul” are unlikely to spur the sorts of things which will drive the country and economy forwards by creating well-paying jobs and real economic growth. These sorts of things include innovation, problem-solving, wise application of technology, and taking calculated business risks.

• Most of us have no issue paying a fair amount of taxes for infrastructure, police officers, good roads, essential services, and so on. Opponents of wealth taxes, and other new taxes for that matter, can point to a wide range of wastage on taxes we already pay, such as $51 million spent on the cancelled Auckland harbour cycle bridge. In many cases, the problem appears to be what is achieved by current taxpayer funding, rather than how much tax is collected.

• Taxing the wealthy more is unlikely to improve the key key issue facing nearly all New Zealanders, the rapidly rising cost of living.

The Bottom Line: NZ and a Wealth Tax

Whatever your personal thoughts, hopefully we all get the chance to vote on any potential major changes to the NZ tax system at the next election.

In theory, a wealth tax seems like a good idea for those who want more tax revenue to support taxpayer funded programs, but in practice, any such tax would be tricky to administer, lead to unintended outcomes, and probably not solve the perceived problem.

The simplest way to budget

For many New Zealanders, retiring before age 65 is the lifestyle Holy Grail. The dream is to kick back, spend time with family, friends and loved ones, and travel extensively. They subscribe to the view of “casting off the drudgery of day-to-day work and enjoying the good times as you only live once!” It sounds appealing, but many who attempt early retirement find the financial burden too...

Do you really need a financial adviser?

In a perfect world, we would all have a financial adviser who you could check in with regularly, including calling before making any investment decision or big purchase. But while nearly everyone benefits from working with a financial adviser, the cost often prevents it being worthwhile. Clearly, advisers must charge a certain amount to make a living (and don’t even get us started on the rising...