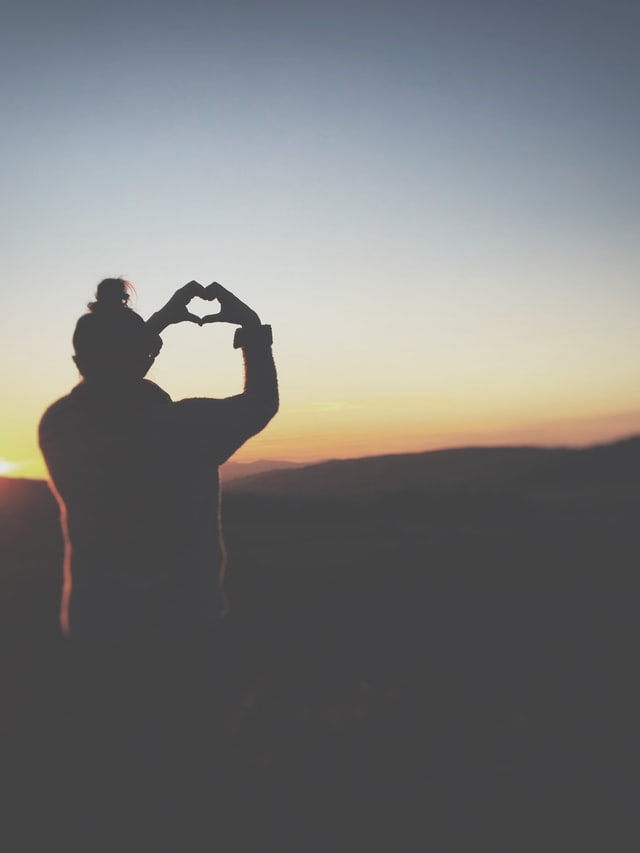 Does money make you happy?

Survey proves that money does make you happier

A new survey has identified that rich people are much happier with their lives than those on middle and low incomes.

Many people could have guessed that without a poll! But the reason this survey is interesting, is because a widespread range of earlier studies have shown there's a happiness "saturation point" - the mark beyond which more money doesn't have much impact on your day-to-day mood. That means this new survey's first-of-its kind data on the one per cent shows that life satisfaction continues to rise with income through at least the US$500,000-a-year threshold.

To be defined as ‘wealthy’ in this survey, a household needed an income of at least US$500,000 per year. The survey was conducted in America, and was a joint effort by the Harvard T.H. Chan School of Public Health, NPR, and the Robert Wood Johnson Foundation.

Researchers tend to distinguish between two forms of well-being measurements: there's "happiness," which is an in-the-moment emotional state, and "life satisfaction," which is an assessment of how things are going over the long-term. These qualities are linked but can be at odds. For example, having children may bring parents a sense of overall life fulfilment, but can also bring minute-to-minute aggravation and unhappiness.

When it comes to life satisfaction, income matters. The survey found:

Even though the survey gathered a range of different responses and perspectives from the different groups, there was one area where agreement was universal: across all income groups hard work stands out as a “very important” factor for achieving economic success.

A second area where most respondents agreed was that fewer than 40 percent of those surveyed thought matters such as, family income, neighbourhood and race play an essential or very important role in success and economic mobility. In other words, your background has no bearing on your future.

For the wealthy, trivial things no longer matter

Wealthy respondents appeared to concern themselves little with the everyday struggles of those with far fewer resources. For instance, among low-income households, in the past several years 30 per cent reported having difficulty paying for food. Among the top one per cent, nobody had the same issue.

More than half of the richest people said they did not believe it should be a priority for lawmakers to reduce income inequality.

It seems that money can make you happy. If you’re still striving and aren’t “there” yet, keep in mind that most people agree:

If you'd like to chat with our team about growing your wealth, simply get in touch.

Increase your income with these 12 side hustle ideas

Why is everything getting more expensive?

Regrets of the dying