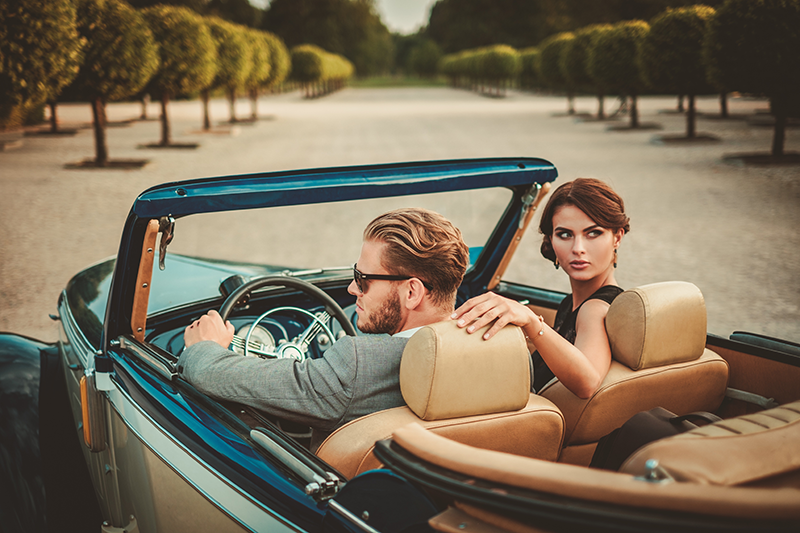 Why am I not wealthy?

Seven habits of the wealthy, based on research

From time-to-time, many people ask this question about themselves. Often, the people who ask it are hard-working, well-educated, high-income individuals and couples. These days there seems to be too many such professionals who are facing a bleak retirement. Sometimes they realise this too late in life. So, why is it that so many people in this situation aren’t wealthy?

The answer to this intriguing question is contained in the book The Millionaire Next Door by Thomas J. Stanley and William D. Danko. This classic read is great for those who are serious about increasing their personal net worth, as to compile it the authors studied millionaires for over 20 years then documented their common traits and habits.

One fascinating statistic is that the author’s research identified 80% of American millionaires are first-generation rich – there’s no reason to believe that NZ statistics would be any different. This disproves those who would have you believe that wealth is usually inherited.

How did they become wealthy?

Basically, becoming a millionaire is not rocket science, just a matter of planning, investing, living below your means, and avoiding a few stupid mistakes. In the course of investigations by Stanley and Danko, they discovered seven common factors among those who successfully build wealth. Let’s explore these in detail…

1. They live well below their means.

In general, millionaires are frugal and avoid lavish lifestyles. They’re willing to pay for quality, but not for image.

Being savvy enough to have become wealthy, they naturally tend to spend their money in ways that maintain and increase their wealth, including the prospects for their children – such as education. For themselves, their spending includes carefully procuring professional services from those such as investment advisers, accountants, tax specialists, and lawyers.

2. They allocate their time, energy and money efficiently.

Millionaires budget and plan their investments. They begin earning and investing early in life.

Stanley and Danko found that investing is a regular activity and, most often, it is done automatically, meaning their investments are set up on recurring automatic transfer and invested for the long term.

This includes taking the time to shop for a well-maintained used vehicle rather than buying the latest year or model of your favourite vehicle.

Not only do they purchase used vehicles, but they also purchase with cash. No vehicle loans allowed!

4. Their parents did not provide economic ‘out-patient care’.

In this book, economic ‘out-patient care’ refers to parents who provide their kids money whenever they need it.

The authors’ research indicates that “the more dollars adult children receive [from their parents], the fewer they accumulate, while those who are given fewer dollars accumulate more”.

This topic goes hand in hand with lesson number four, above. The authors clearly believe that giving money to adult children hinders their ability to succeed.

“Very often those who supply the affluent become wealthy themselves.” The authors determined that one of the best ways to earn money is to sell products or services to those who already have money. It also pays to be in a field where the millionaire has a degree of control over their income – such as by being a sales professional or by being self-employed.

7. They choose the right occupation.

Seeking a profession in growing areas such as finance, healthcare, real estate, education, consulting, etc. gives people a much higher chance of building a career where it’s possible to make a good income to grow wealth.

That said, there is no magic list of different fields from which wealth is derived — people can be successful with any type of business. In fact, many of the millionaires the authors studied got ahead in industries described by the authors as “dull” or “normal”, such as; making cabinets, selling shoes, pest control, or professional careers such as dentistry.

Bottom line – an easy formula, but not always followed

Stanley and Danko discovered that building wealth takes discipline, sacrifice and hard work. If people are willing to make the necessary trade-offs in their time, energy and consumption habits, they can begin building wealth and then achieve financial independence.

If you'd like to discuss your investments and overall financial situation with a trained professional, then get in touch.

How to prevent a different kind of flu which is sweeping across developed countries, including NZ

How to have an awesome life

Live long and prosper with one simple change

One-third of Millennials are living with parents

As the father of three Millennials (identical twin girls aged 23 and a son aged 26), I pay a great deal of attention to articles and studies on this largest generation – especially since our kids keep coming home and thinking that what is in our fridge should rightfully be theirs. Given the sheer size of this generation, and its vast effect on the economy for decades to come, we should all be...