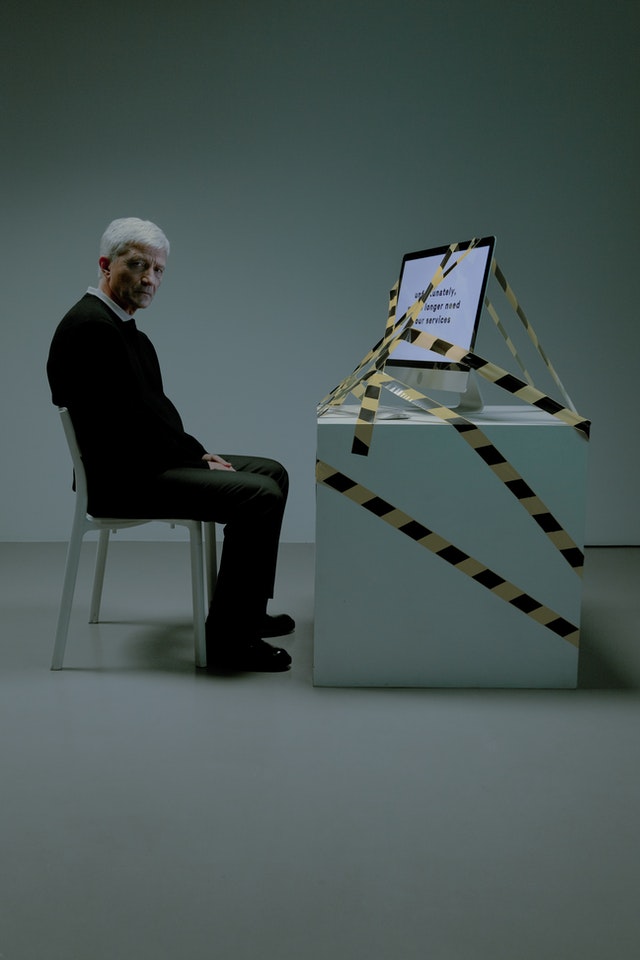 The Great Resignation May Be Followed by the Great Regret

There’s lots of turnover and people changing jobs, but maybe the problem isn’t all with the employers

It turns out the grass isn’t always greener on the other side.

Millions of workers in countries including the US, UK, Canada, and Australia who joined the Great Resignation have found that out the hard way. NZ research is harder to obtain, though we think the data would look much the same.

One jobs market report in the US suggested one of the biggest reasons workers have felt quitter’s remorse is they have found it more challenging than anticipated to find a new position, with 40% saying they’re struggling to find a new role. But there are other reasons for regret, including:

2. Finding a new job wasn’t what they hoped for

3. Realising their old job was better than they thought. Of those who did land a new job, 42% said it didn't live up to their expectations.

The findings echo a separate report from multinational tech company UKG in April that surveyed nearly 2,000 employees across six countries. Two in five said they felt better off in their old job than in their current one, citing the same reasons, such as missing their old teammates.

The info seems consistent everywhere: according to yet another poll, out of those regrets about switching jobs, nearly one in four said they did not properly weigh the pros and cons of leaving their job, while another one in four reported missing the culture of their previous job.

Background: What Is the Great Resignation

There’s been a historic shift in employment patterns across the Western world in the wake of the pandemic. While most noticeable in countries that are culturally similar to NZ (such as Britain, the United States, Australia, and Canada) this phenomenon has also been widely reported in places as diverse as India, Europe, Japan, and Brazil.

The Great Resignation, is an ongoing economic trend in which employees have voluntarily resigned from their jobs in a widespread trend, beginning in early 2021. Possible causes have been cited as low wages amid rising costs of living, long-lasting job dissatisfaction, differing priorities after the pandemic and lockdowns, and (for those who are able) the desire to work for companies with better remote-working policies.

NZ recently hit record low unemployment, combined with record numbers of people on long-term unemployment benefits. At last count, 368,000 Kiwis of working age are the recipient of the main benefit (nearly 12 percent of the working-age population), while the official unemployment rate is three percent based on 93,000 of us officially classed as unemployed. This has led some commentators to call NZ’s official jobless figures as “abject nonsense”! The discrepancy comes down to different measurements of the true jobless rate. There is the unemployment rate, which only measures those with a job or who are looking for one. It includes people working a handful of hours through to those working overtime. It doesn't measure those who don't want to work or can’t. In practice, this means if you’re working just one hour per week while drawing a benefit, you won’t be counted as unemployed.

So, it could be that many people who resign are simply choosing not to work at all.

Reality Check for Those Who Resign

It could be employers aren’t as good as they could be, though it’s probably just as likely some employees are a little delusional about what to expect from a new employer.

Yes, there’s lots of turnover and lots of people changing jobs. But given the fact that most are likely just swapping these jobs (think of it this way, person “A” leaves company “One”, to join Company “Two”, while person “B” leaves Company Two to join Company One!), maybe the problem isn’t all with the employer. Perhaps employees are being a bit naive too.

That theory has been given credence by a study by the job search site the Muse. This study, of more than 2,500 workers found that almost three-quarters of them experienced either “surprise or regret” that the new position or new company they quit their job for turned out to be “very different” from what they were led to believe. About half of these workers said they would try to get their old job back!

Simply put, people might join a new company thinking they’ve found their dream job, and then there’s a reality check.

It could be a cliché, but ask anyone who’s been in the workforce for several years, and they’ll tell you that the grass is often the same colour at the new job (and the coffee might be just as average).

What Can Employees Do?

The lure of the distant and the difficult is deceptive. The great opportunity is where you are.

While there may be definite signs you should quit your job, for the most part, the opportunity may be under your feet. It could be human nature to always think ‘the grass is greener’ somewhere else, though the reality is more like ‘the grass is greener where you water it’.

When it comes to life in general, your relationship, your finances, and your career, taking responsibility is crucial.

Taking responsibility for your actions requires the realisation that you play a part in every situation or experience and therefore, have some degree of responsibility over the outcomes or consequences. This is also commonly called accountability.

You might have noticed some people, whose first reaction when a mistake is made or a conflict arises, is to blame others, make excuses, twist the facts, or maybe outright lie. Instead, taking responsibility means you swiftly acknowledge there is an issue, identify your role in it, and implement an action plan to minimise (or eliminate) the chances of it happening again.

Make the Most of Where You Are

If you’re thinking about your career prospects, first take full responsibility for your current circumstances, and set yourself to make the most of your current situation. That will likely include:

• Communicate effectively and professionally with colleagues and your boss

• Communicate effectively and professionally with other stakeholders, which might include customers or clients

• Acknowledge your weak spots and improve upon them

• Prioritise self-care and stay in good routines, in and out of the workplace

• Stay healthy! It’s hard to enjoy any workplace if you don’t have your health

• Take breaks (if your job allows)

• Develop yourself and your skills. This includes in your own time

• Turn up each day with a great attitude and maintain it through your workday. This might sound crazy, but it just might be the most valuable thing you can ever do

If you ask for a sit-down chat with your boss about the following, that could help too:

• If you’re increasingly finding you’re dissatisfied, are there internal options for a career shift, such as switching roles or schedules?

Quitting your job might seem like a great move, though as the lists above suggest, you should carefully evaluate whether quitting will lead to a different result.

The millions of employees worldwide who’ve resigned over the last year or two might be feeling some remorse, though there’s no need for you to join them.

Stay responsible for your outcomes and how you feel about showing up to work each day. Make the most of where you are right now.  The grass is greenest where you water it!

10 easy items to resell for a profit

Is funeral insurance worth it?

One of NZ’s biggest insurers just ceased offering an insurance product that we’ve long said was nearly always a waste of money: funeral insurance. In fact, this type of insurance policy was placed sixth on our list of biggest financial rip-offs. Here's why

When not to buy a home

11 quick-fire situations when you should not buy a home